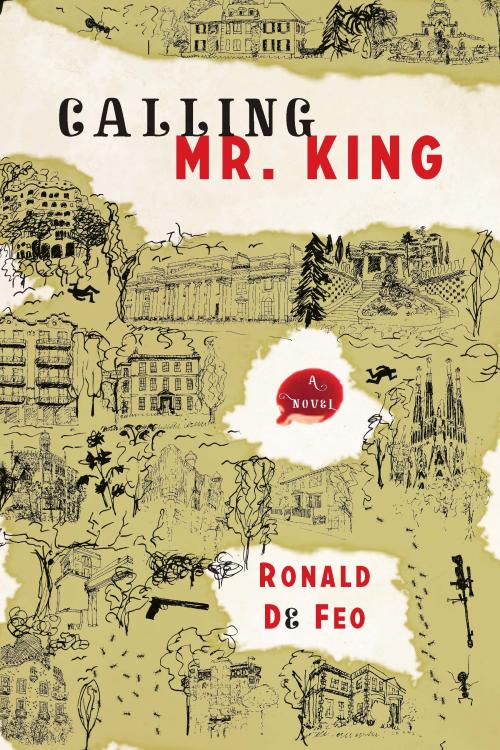 “Whether pretending to be a British aristocrat in New York or unsentimentally confronting his dismal childhood, De Feo’s hit man is extremely liable, and the novel emerges as a study of the delights and dangers of reinvention.” —New Yorker

“Prepare to be unsettled, but take our word: De Feo’s concise voice and compelling characterization make this one worth it.” —Daily Candy

“It’s an engrossing story, persuasively depicting an angry, obsessive man as he comes to a greater awareness of the world around him…De Feo’s master strokes are in creating a remorseless psychopath you’d enjoy spending time with.” —Publishers Weekly

“De Feo is definitely a newcomer to watch.” —Kirkus Reviews

“It’s J.J. Connolly’s Layer Cake (with its anonymous hit man, dreams of retirement dancing in his head) with an icing of Fodor’s Barcelona. This quirky, promising debut novel argues that assassins are people, too, and sometimes, like it or not, that means they’re aspiring art wonks.” —LibraryJournal.com

“Calling Mr. King is an entertaining tale built on what happens when a high-end hit man begins to feel the awakening of an intellectual life. Ronald De Feo invites the reader to play for a while in a seldom-explored part of the borderland between sanity and insanity.” —Thomas Perry, author of The Butcher’s Boy

“Ronald De Feo’s Calling Mr. King is the smartest novel I’ve read in years with a hit man in the leading role. His hit man, a very original, quirky hit man, takes us on an amazing side trip of the world’s capitals, the world’s art and architecture, which makes this knowledgeable hit man irresistible.” —Barbara Probst Solomon, US cultural correspondent of El País