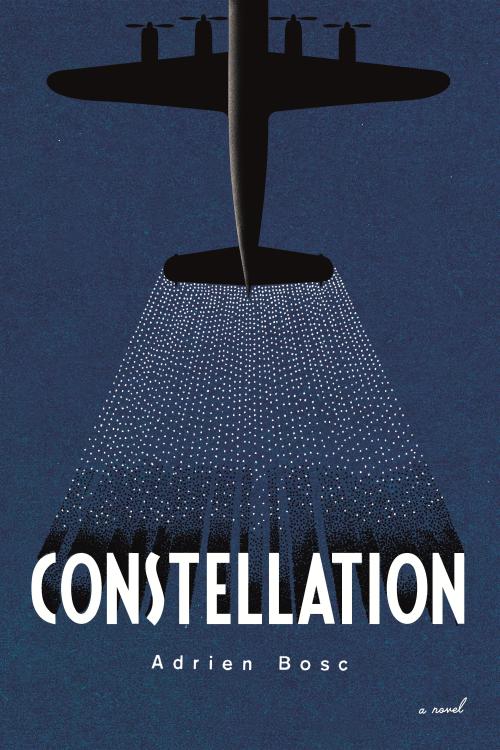 On October 27, 1949, Air France’s new plane, the Constellation, launched by the extravagant Howard Hughes, welcomed thirty-eight passengers aboard. On October 28, no longer responding to air traffic controllers, the plane disappeared while trying to land on the island of Santa Maria, in the Azores. No one survived.
The question Adrien Bosc’s novel asks is not so much how, but why? What were the series of tiny incidents that, in sequence, propelled the plane toward Redondo Mountain? And who were the passengers? As we recognize Marcel Cerdan, the famous boxer and lover of Edith Piaf, and we remember the musical prodigy Ginette Neveu, whose tattered violin would be found years later, the author ties together their destinies: “Hear the dead, write their small legend, and offer to these thirty-eight men and women, like so many constellations, a life and a story.”