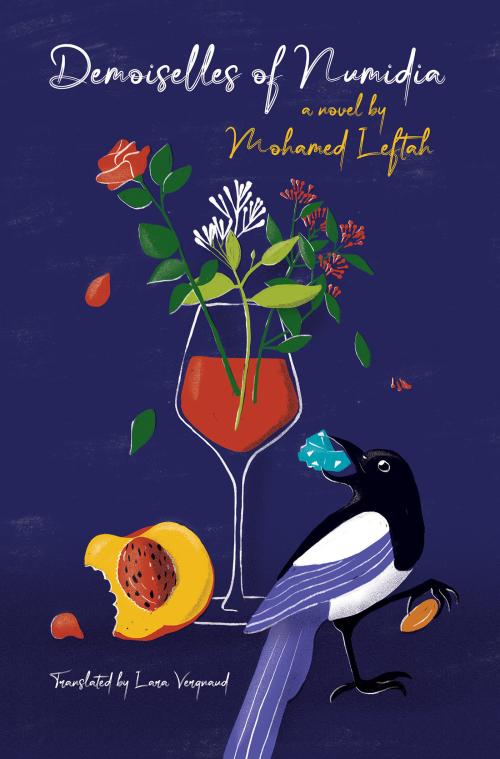 The acclaimed Moroccan author’s debut novel, this stunning portrait of the world of sex work describes its sordid reality with beautiful, poetic prose.

Available now for the first time in English, Demoiselles of Numidia offers an intimate glimpse into the lives of young women working in a Casablanca brothel—their relationships with each other and with their pimps, their dramas, and the rare moments of happiness that bloom in this violent underbelly.

Originally published in French in 1992, the novel quickly established Mohamed Leftah as one of Morocco’s great writers. It showcases the extraordinary combination of elegant language and graphic physicality, as well as the nuanced questioning of traditional gender roles, which would come to characterize his works.