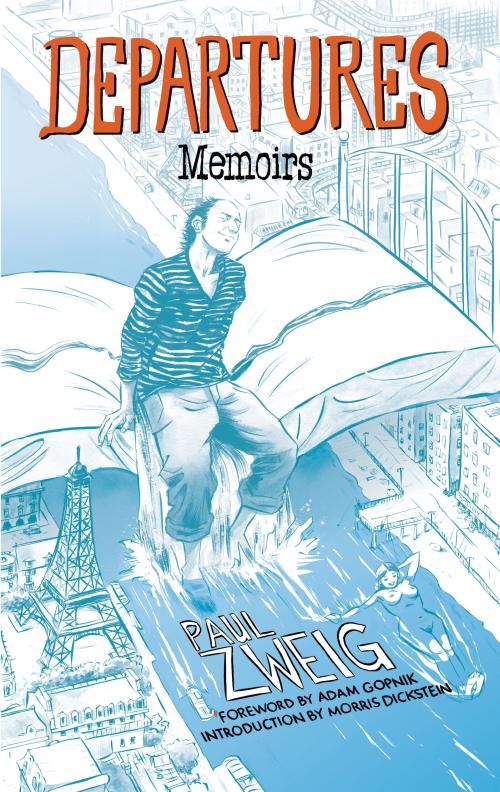 Departures is Paul Zweig’s celebration of life and love. Zweig thought of himself as a sojourner, a contemporary Wandering Jew, a man with “a loose wire in his genes.” He led a number of distinct lives: as a Jewish child in Brooklyn and on a farm in the Catskills; as a literature student at Columbia; as a young exile who spent a decade in Paris transforming himself into a French intellectual, absorbing the language, sex, culture, and leftist politics; and as an American man-of-letters who produced a steady stream of poems, essays, and wide-ranging works of literary scholarship and criticism. In 1978, at the age of forty-three, he abruptly entered a new life—”the life of the dying”—which he inhabited for the next six years. His writing was guided by a steely determination to hold the more pressing and distorting sentiments—self-pity, regret, anger, fear—at bay for the sake of his lucidity, which became his way through the world of cancer. This memoir stands as a testament to the passion and spirit with which Zweig lived and to the dignity that he brought to his final years.