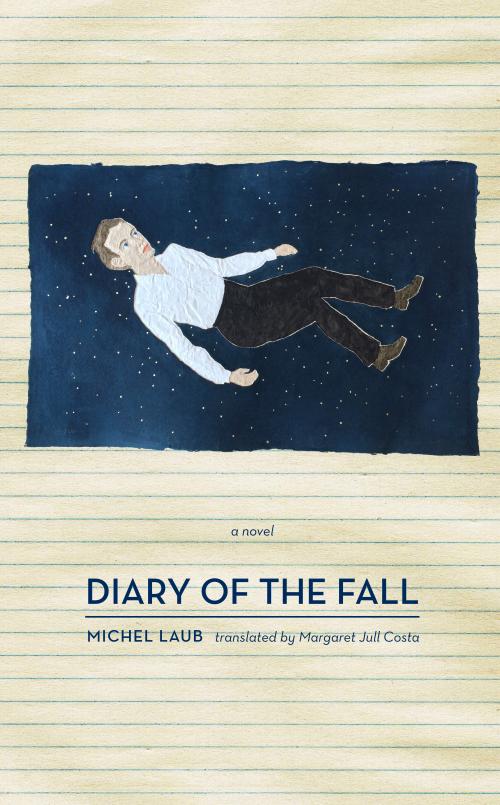 From one of Granta’s Best Young Brazilian Novelists, a literary masterpiece that will break your heart

At the narrator’s elite Jewish school in a posh suburb of Porte Alegre, a cruel prank leaves the only Catholic student there terribly injured. Years later, he relives the episode as he examines the mistakes of his past and struggles for forgiveness. His father, who has Alzheimer’s, obsessively records every memory that comes to mind, and his grandfather, who survived Auschwitz, fills notebook after notebook with the false memories of someone desperate to forget.

This powerful novel centered on guilt and the complicated legacy of history asks provocative questions about what it means to be Jewish in the twenty-first century.