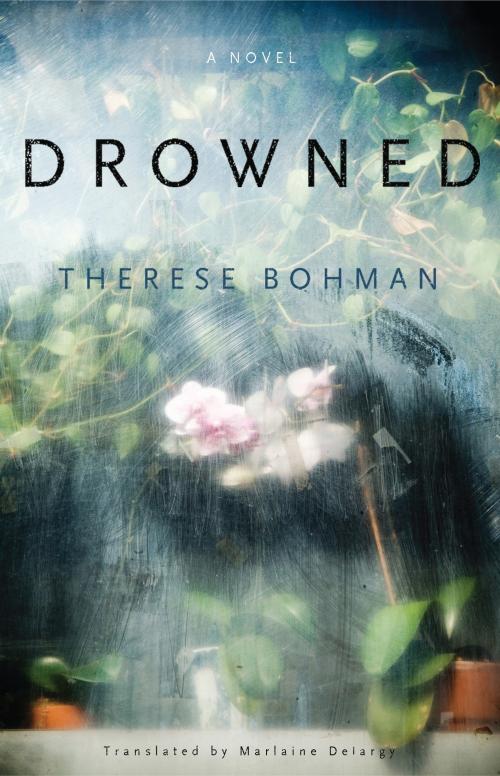 Drowned, set in the idyllic countryside during a short-lived Swedish summer, gets under one’s skin from the first page, creating an atmosphere of foreboding in which even the perfume of freshly picked vegetables roasting in the kitchen becomes ominous.

On the surface, the story couldn’t be simpler. A single young woman visits her older sister, who is married to a writer as charismatic as he is violent. As the young woman falls under her brother-in-law’s spell, the plot unfolds in a series of precisely rendered turns. More than a mere thriller, this debut novel delves deep into the feminine soul and at the same time exposes the continuing oppression of women in Sweden’s supposedly enlightened society. Mixing hothouse sensuality with ice-cold fear on every page, Drowned heralds the emergence of a major new talent on the international scene.

“A slim novel with a taut narrative line and a sense of impending disaster….A tale of identity and tense personal relationships, one that as a film property would have appealed to Hitchcock or de Palma.” –Kirkus Reviews (starred review)

“The seasonal and structural changes are deliberately understated and carry emotional weight into the climax, which Bohman deftly makes both foregone and suspenseful, leaving the reader wondering if everyone was doomed from the start.” –Publisher’s Weekly

“A horrifyingly compelling psychological thriller set in modern-day Sweden…Bohman manages to flesh out characters, setting, and plot in just over 200 pages, a feat that makes for a highly engaging and fast-paced read, yet one with great depth.” –Booklist