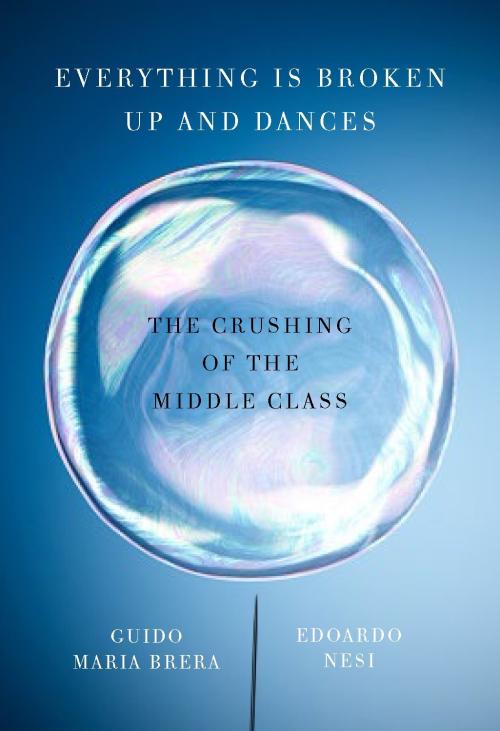 This extended autobiographical essay explains in clear, engaging terms how the role of economics and finance in the Western world has shifted in the twenty-first century, from cultivating wellbeing in society to eroding the wealth of the middle class.

Just a handful of years into the new millennium, globalization has had a profound impact on economies and societies throughout Europe and America. In this accessible yet literary work, Edoardo Nesi and Guido Maria Brera illustrate its effects in Italy through the changes that occurred in their own lives: while the former was forced to sell the textile company his grandfather founded before World War II, the latter became one of the key figures in European asset management.

Between Bill Clinton’s remarks at the Lincoln Memorial on December 31, 1999 that closed the American Century, and Donald Trump’s inauguration speech, economics and finance stopped functioning as instruments constructing a healthy society and became weapons to destroy the middle class. As demagogues seduce citizens of nations across the globe, Everything Is Broken Up and Dances tells the critical story of how we corrupted what we might in retrospect call “the best of all possible worlds”–a world without banking crises, unemployment, terrorism, and populism, in which it was impossible to think that a state might default on its debt.