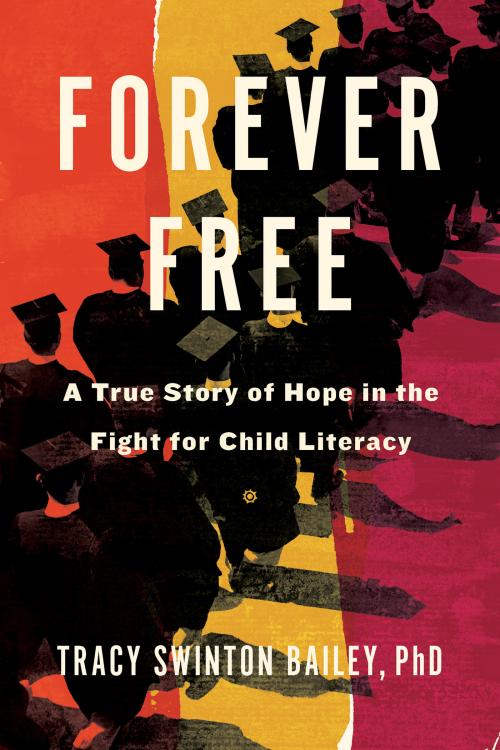 Books have always been some of my most powerful and influential teachers. From the times my father found the energy to read to me after having worked long hours at the stainless-steel plant to the Wednesday nights my mother took me with her to Bible study in a little abandoned building that used to be a store where I bought Jolly Ranchers and Atomic Fireballs, words were wrapped around my shoulders like a patchwork quilt. They were a river of ideas and sounds on which I floated and into which I trailed my fingers. Losing myself within them gave me the freedom to stare into a distant, cloudless sky and dream. Like everything else I needed when I was a young child, my parents provided me with books, but I have no recollection of where they came from. I remember being surrounded by them at an early age. Maybe they had a subscription to a children’s book club or perhaps they picked them up from the store when they went shopping. Whatever the case, books were a big part of my childhood, and on many nights, I would brush my teeth, change into my nightgown, and slide under the covers to wait for Daddy to read with me, before we kneeled next to the bed to pray. My favorite book was The Monster at the End of This Book, the story of Grover, the furry, blue Sesame Street character, who kept warning us to stop turning pages, because of the monster he knew was waiting at the end. He tied ropes to the pages so we wouldn’t turn them. He built brick walls so we couldn’t reach the end. When we finally arrived at the end of the book, we (the readers and Grover himself) discovered that the monster was just him. That book made me laugh so hard I almost fell out of the bed every time I heard it. After we said prayers, and Daddy kissed my forehead and walked out of my bedroom, I’d open the book next to my Donald Duck night-light and look at the pictures until my eyes burned with sleep.
In addition to Grover, I fell in love with the Berenstain Bears and Dr. Seuss and a host of other colorful books with words that rhymed. I’d go on to discover The Boxcar Children and Ramona the Pest when I was in elementary school. By the time I reached middle school I had found Judy Blume and devoured every book she’d ever written. My sister Evelyn was a voracious reader and would let me borrow books from her well-stocked shelves, which contained a few Harlequin Romances and the entire Flowers in the Attic series by V. C. Andrews.
In high school I dragged myself toward the summer reading list I needed to complete to be ready for my advanced English classes in the fall. At that stage in my development, I preferred books that mirrored my reality, and I didn’t think my teachers would include anything that would interest me. To my surprise, I couldn’t get enough of Wuthering Heights and Tess of the d’Urbervilles. Watership Down captured my imagination in a way I didn’t expect. They weren’t mirrors, but windows into another world, the temporary escape from real life that I needed. Then one summer, I took a long look at the choices on the list and chose Richard Wright’s Native Son, which introduced me to what some young Black boys in the city faced. It raised questions of racial inequality and economic despair. I can still remember Bigger Thomas’s fear rising from the pages of that paperback like smoke. With that book in my hand, I was completely at Wright’s mercy, and my love for reading was solidified.
These mentors, these books of mine, spoke in no uncertain terms about the value system that should guide a life worth living. From an early age, my moral compass was set toward considering the most vulnerable members of the community. Through a confluence of situations and explicit instruction, I internalized a lesson that would shape my entire life: how we treat those with the least power and influence will ultimately define us. My mentors, on the page and in real life, fervently taught that at the end of the day, it is not about protecting the rich and the elite or positioning them to gather more wealth. It is the opposite end of the income spectrum that needs our attention most. Turning our backs on the poor is not only callous but foolish, since we are all inextricably tied to one another as citizens of one nation, one planet. No man is an island, and the quality of life experienced by the poor is not so much a referendum on their lack of ambition as an indictment of the privileged and the comfortable.