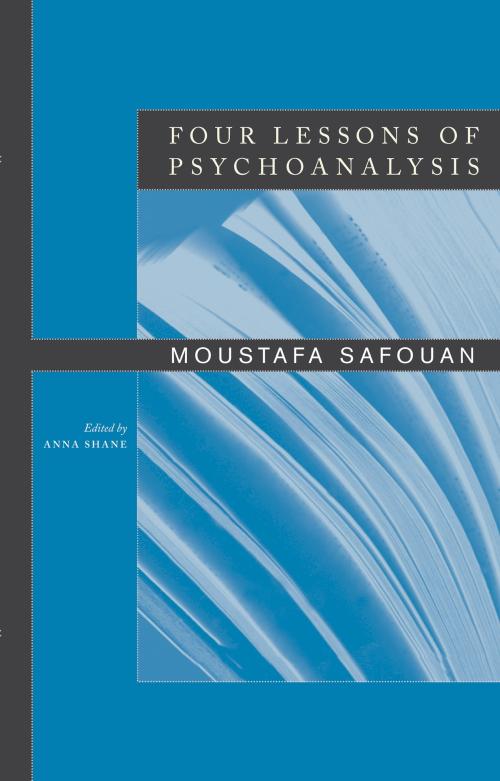 In this delightfully readable and clearly written volume, the world-renowned psychoanalyst Moustafa Safouan considers the works of Freud and Lacan. When Safouan met Lacan in 1949, he was all but ready to abandon the field due to the many contradictions and obscurities he found in Freud. Yet thanks to Lacan’s early presentation of the father as real, imaginary, and symbolic, Safouan stayed on, working with Lacan until Lacan’s death in 1981. One can track the evolution of Safouan’s teaching through his participation in Lacan’s published seminars and his early contributions.

Safouan wrote this book in English, starting with a transcript from a series of lectures he delivered to the Lacanian School of Psychoanalysis in San Francisco, in March of 2001. Safouan clears up many of Lacan’s own obscurities, although he is quick to point out that there are no contradictions in Lacan.

Readers will find the cause of desire, both through the signifier and through the “normative” (rather than normal) development of the child. Safouan explains the three forms of lack, the root of subjectivity, the desire of the analyst, the Other as different from the other, the object cause of desire, transference, countertransference and lateral transference, and the analytic act in a narrative that brings these and other concepts together, in a “dictionary” that could never be divided by terms.