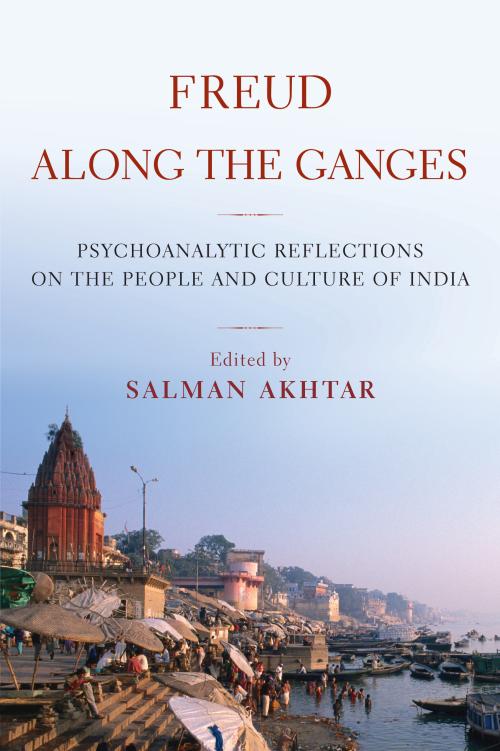 Winner of the 2006 Gradiva Award

A collection of new and previously-published essays that sheds light on the intersections between psychoanalysis and Indic Studies.

While Indian academics and clinicians have been familiar with psychoanalysis for many decades, they have kept this Western model of the mind separate from the spiritual and philosophical traditions of their own country. Freud Along the Ganges bridges this important lacuna in psychoanalytic and Indic studies by creating a new theoretical field where human motives are approached not only psychoanalytically but also from the perspective of the teachings of Buddha, Tagore, Ghandi, and Salman Rushdie. The authors of this collection show how the insights of these Indian masters give a new force to the Freudian discovery by providing a basis to better understand the social and psychological Indian makeup.