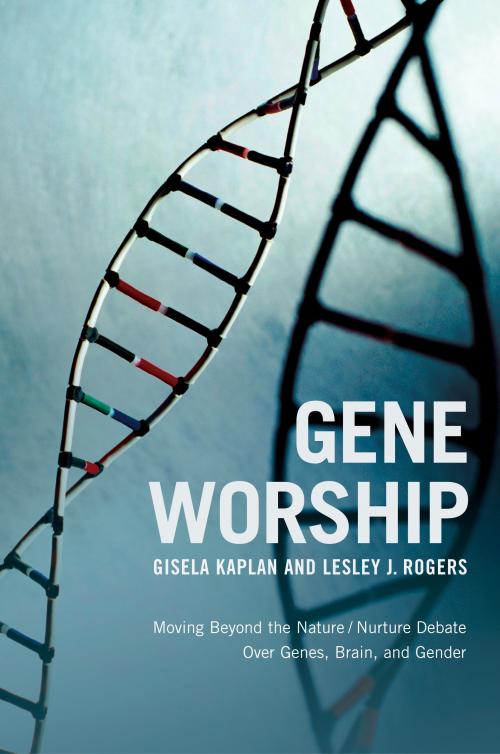 “A wonderful antidote to the gene hysteria that is now so dominant! . . . What is most exciting about this book is the authors’ ability to move seamlessly from research on how the brain works, to sociology, history, and philosophy. And that, I believe, is exactly how we need to understand gender–neither nature nor nurture, but a complex interplay.” – Dr. Lynda Birke, author of Feminism and the Biological Body

This work moves beyond the old nature/nurture debate concerning what makes us who we are to present a new understanding of gender and sexuality. Since the mapping of the human genome there has been widespread coverage of scientific discoveries in the offing, and of the host of human problems to be solved through gene therapy, from physical defects to mental disease and even so-called ‘undesirable’ behavior.

As biologists with expertise in neuroscience, ethology, psychology, sociology and human ethos, Kaplan and Rogers are uniquely situated to evaluate the claims of their colleagues concerning the knowledge to be gained through the study of our biological make-up. They caution against the seductive belief that, once we understand our biological constitution, it is but a short step to complete mastery of human nature. Furthermore, they show that this belief is yet another example of how science can be subverted to defend the claims of the ruling ideology.