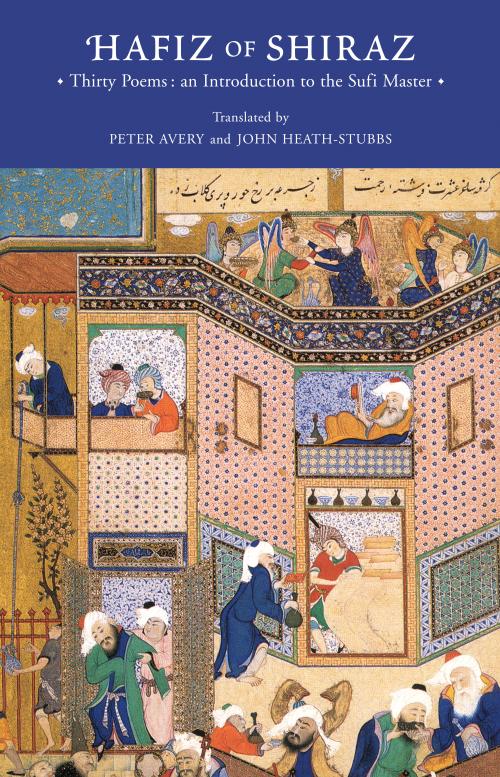 "Hafiz–a quarry of imagery in which poets of all ages might mine."

Hafiz was born at Shiraz, in Persia, some time after 1320, and died there in 1389. He is, then, an almost exact contemporary of Chaucer. His standing in Persian literature ranks him with Shakespeare and Goethe. A Sufi, Hafiz lived in troubled times. Cities like Shiraz fell prey to the ambitions of one marauding prince after another and knew little peace. The nomads of Central Asia finally overthrew the rule of these princes, and led to the establishment of the succeeding Timurid Dynasty.

It is of utmost literary interest that a poet who has remained immensely popular and most frequently quoted in his own land should, for the universality and grace of his wisdom and wit, be known outside the land of his birth as he used to be, the subject of veneration among literati both in Europe and the United States. The time for revival of interest in a poet of such cosmopolitan appeal is overdue.

His poems celebrate the love, wine, and the fellowship of all creatures. This volume, first published in 1952, brings back into print at last the renderings, the most beautiful and faithful in English, of this greatest of Persian writers.