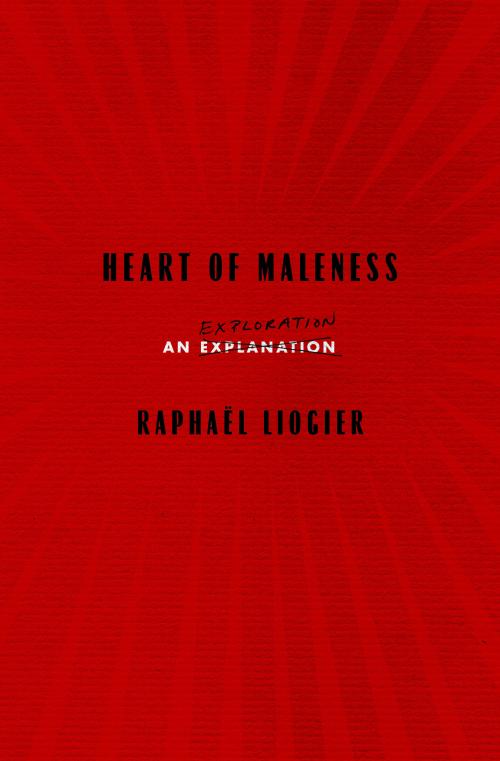 In this timely, self-reflective essay, a groundbreaking sociologist and philosopher examines the underlying causes of gender inequality and how we can fight against it.

Following the shocking, infuriating accounts shared as part of the #MeToo movement, Raphaël Liogier felt compelled to apply his academic expertise to shed light on the roots of gender inequality and its many manifestations, including catcalling, workplace harassment, and rape, as well as the glass ceiling and the gender pay gap. In the brazenness of Donald Trump, who brags about groping women, in the hypocrisy of outspoken progressives whose private behavior belies their so-called feminist ideals, and even occasionally in the good intentions of men such as Liogier who strive to be allies, we can see the influence of a deep-seated fantasy of male dominance.

With candor and clarity, Liogier demonstrates that the archetypal Prince Charming and a monstrous predator such as Harvey Weinstein are two sides of the same coin—products of a worldview that not only places a man’s desires above a woman’s, but also doubts whether women are fundamentally capable of knowing what they want. Recent years have witnessed significant progress toward gender equality, from the ousting of prominent men accused of sexual misconduct to the unprecedented popularity of the 2019 Women’s World Cup. Heart of Maleness maps out the crucial work still to be done, first and foremost addressing the core male fantasy about women’s bodies and minds.