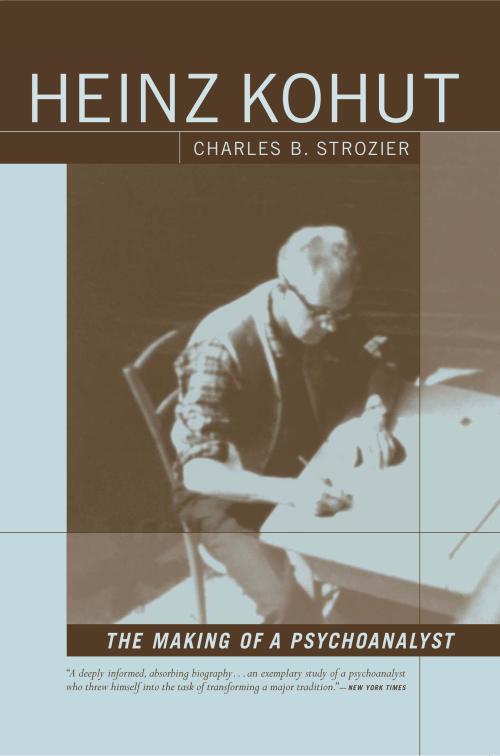 Heinz Kohut (1913-1981) stood at the center of the twentieth-century psychoanalytic movement. After fleeing his native Vienna when the Nazis took power, he arrived in Chicago, where he spent the rest of his life. He became the most creative figure in the Chicago Institute for Psychoanalysis, and is now remembered as the founder of ‘self psychology,’ whose emphasis on empathy sought to make Freudian psychoanalysis less neutral.

Kohut’s life invited complexity. He obfuscated his identity as a Jew, negotiated a protean sexuality, and could be surprisingly secretive about his health and other matters. In this biography, Charles Strozier shows Kohut as a paradigmatic figure in American intellectual life: a charismatic man whose ideas embodied the hope and confusions of a country still in turmoil. Inherent in his life and formulated in his work were the core issues of modern America.

The years after World War II were the halcyon days of American psychoanalysis, which thrived as one analyst after another expanded upon Freud’s insights. The gradual erosion of the discipline’s humanism, however, began to trouble clinicians and patients alike. Heinz Kohut took the lead in the creation of the first authentically home-grown psychoanalytic movement. It took an emigre be so distinctly American.

Strozier brings to his telling of Kohut’s life all the tools of a skillful analyst: intelligence, erudition, empathy, contrary insight, and a willingness to look far below the surface.