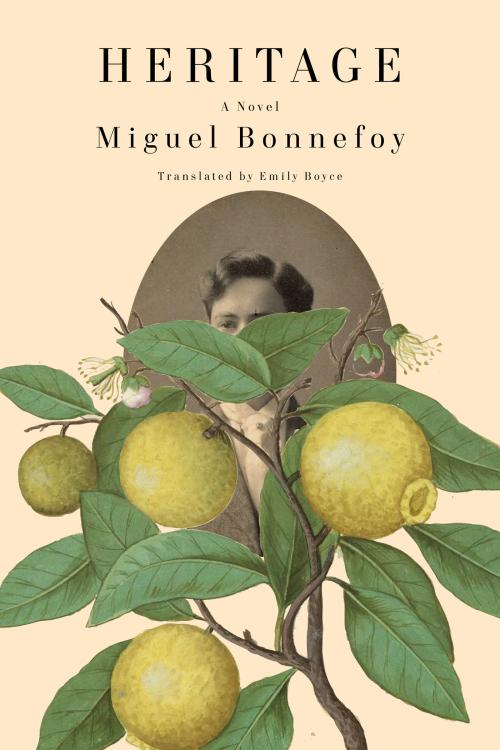 A dazzling family saga, brimming with poetry and passion, that skillfully weaves together the private lives of individuals and major historical events in South America and Europe.

The house on Calle Santo Domingo in Santiago de Chile, with its lush lemon trees, has sheltered three generations of the Lonsonier family. Having arrived from the harsh hills of France’s Jura region with a single grape vine in one pocket and a handful of change in the other, the patriarch put down roots there in the late nineteenth century. His son, Lazare, back from World War I’s hellish trenches, would live there with his wife and build in their garden the most beautiful aviary in the Andes.
That’s where their daughter Margot, a pioneering aviator, would first dream of flying, and where she would raise her son, the revolutionary Ilario Da. Like Lazare before them, they will bravely face the conflicts of their day, fighting against dictatorship on both sides of the Atlantic.
In this captivating saga, Miguel Bonnefoy paints the portrait of an endearing, uprooted family whose terrible dilemmas, caused by the blows of history, reveal their deep humanity.