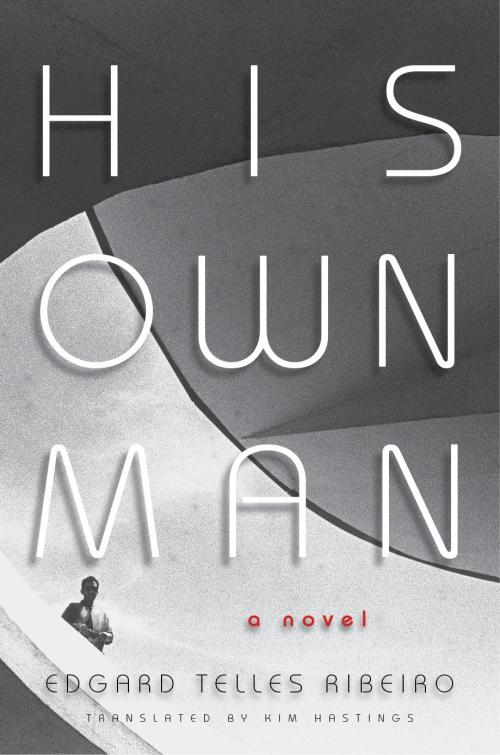 “This tale of international intrigue (Graham Greene might provide the best comparison) shows how malleable concepts of left and right, and right and wrong, can be during extended periods of political unrest and military repression. [Ribeiro’s] nuanced and psychologically incisive rendering of survival strategies and personal costs rings true.” —Kirkus (starred review)

“[His Own Man] offers a fascinating look at South American politics and revolution while simultaneously anatomizing a man without a soul.” —Publishers Weekly

“A historically grounded and fascinating follow-up to Ribeiro’s first novel…this is yet another successful coup for this journalist and diplomat turned novelist.” —Booklist

“Those seeking to understand Brazil’s past and present should look…to Telles Ribeiro.” —The Monthly

“Ribeiro’s political commentary is of global import, a caution against too readily forgetting and too quickly adapting.” —Words Without Borders

“His Own Man is an elegant, absorbingly knowing, chilling, dryly humorous and often moving portrait of political cynicism and ambition and its human toll—the banality of evil with a Brazilian diplomat’s face. Illuminating one of our hemisphere’s darkest periods, that of South America’s military dictatorships, in a surprisingly intimate way, its tragedy feels universal.” —Francisco Goldman, author of The Art of Political Murder and Interior Circuit.

“Max savors like no one else the sinister mechanisms of power and becomes a master at manipulating them to his own advantage. In the process, Telles Ribeiro’s protagonist also joins the roster of the most unforgettable characters in modern fiction.” —Laura Restrepo, author of Delirium

“Recalling some of the finest works of recent political fiction to come from Latin America, such as Bolaño’s By Night in Chile, Telles Ribeiro’s His Own Man illuminates the sinister foundations upon which Brazil’s modern ‘economic miracle’ was actually built following the military coup d’état of fifty years ago. Yet this novel is not simply the haunting evocation of a bygone era in one nation’s history: it’s a reminder of the fragility of our own time, just about everywhere in the world—and we would do well to take note.” —Jaime Manrique, International Latino Book Award–winning author of Our Lives Are the Rivers and Cervantes Street

“A penetrating exploration of the [political] stage wings, where government, the military, and business leaders play their hands—with the press and the opposition silenced—and not merely in Brazil.” —O Globo (Brazil)

“Perhaps the most masterfully conceived portrait of a diplomat in our literature since…Machado de Assis.” —O Valor Econômico (Brazil)