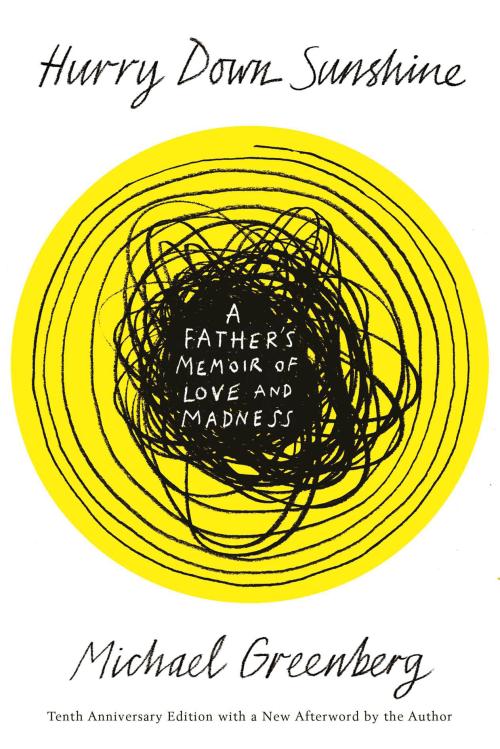 Sally emerges from her room in a thin hospital gown, snap buttons, no laces or ties. She suddenly looks ageless. The only other time I’ve seen her in a hospital was the night she was born. By that point in our marriage her mother and I were like two people drinking alone in a bar. Not hostile, just miles apart. Yet when Sally appeared, a huge optimism came over us, a physical optimism, primitive and momentarily blind. She was her own truth, complete to herself, so beautifully formed that the jaded maternity nurses marveled at what perfection had just slid into the world. Though she has never set foot in a psychiatric hospital, there is the tacit sense from Sally that she is understood here, she is where she belongs. She acts as if a great burden has been lifted from her. At the same time she is more elevated than ever: feral, glitter-eyed. In 1855 a friend of Robert Schumann observed him at the piano in an asylum near Bonn: “like a machine whose springs are broken, but which still tries to work, jerking convulsively.” Sally appears to be heading toward this maimed point of perpetual motion. Her sole concern is to get her pen back, which has been confiscated with most of her other belongings–belt, matches, shoelaces, keys, anything with glass, and her comb with half its teeth snapped off by her potent hair. She initiates an agitated negotiation with the nurses, which immediately threatens to boil over into a serious scene. The nurses confer like referees after a disputed call. Then they grant her a felt-tip marker and march her back to her room.