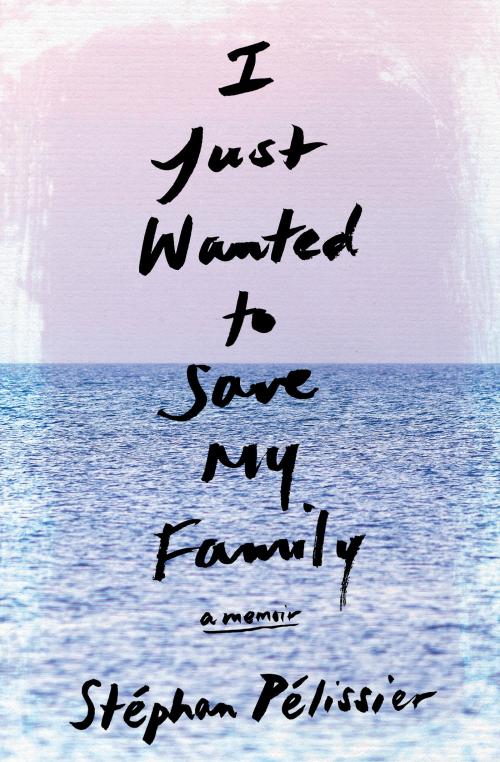 The timely, powerful memoir of a man unjustly charged with a crime for helping his relatives, refugees from Syria.

For trying to save his in-laws, who were fleeing certain death in Syria, Stéphan Pélissier was threatened with fifteen years in prison by the Greek justice system, which accused him of human smuggling. His crime? Having gone to search for the parents, brother, and sister of his wife, Zéna, in Greece rather than leaving them to undertake a treacherous journey by boat to Italy.

Their joy on finding each other quickly turned into a nightmare: Pélissier was arrested as a result of a missing car registration and thrown into prison. Although his relatives were ultimately able to seek asylum—legally—in France, Pélissier had to fight to prove his innocence, and to uphold the values of common humanity and solidarity in which he so strongly believes.

I Just Wanted to Save My Family offers a heartrending window into the lives of those displaced by the Syrian civil war and a scathing critique of the often absurd, unfeeling bureaucracies that determine their fates.