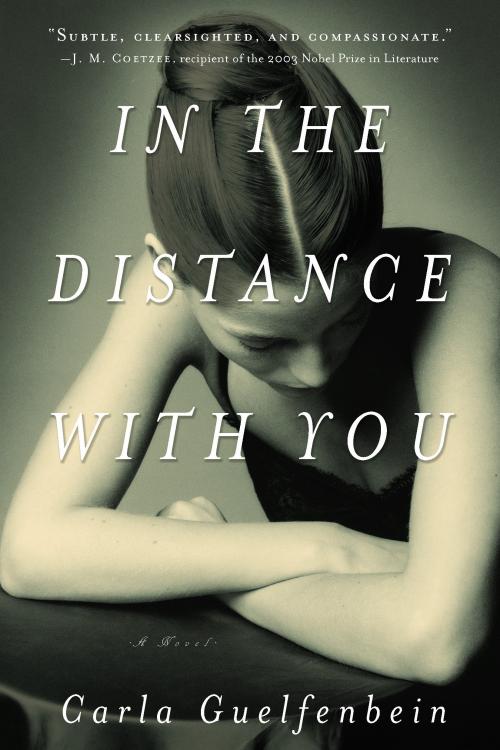 This Chilean literary thriller tells the story of three lives intertwined with that of an enigmatic author, whose character is inspired by the groundbreaking Brazilian writer Clarice Lispector.

Vera Sigall, now eighty years old, has lived a mysterious, ascetic life far from the limelight of literary circles. This powerful character has a profound effect on those around her—Daniel, an architect and her neighbor and friend, unhappy in his marriage and career; Emilia, a Franco-Chilean student who travels to Santiago to write a thesis on the elusive Vera; and Horacio, an acclaimed poet with whom Vera had a tumultuous, passionate affair in her youth.

As Daniel, Emilia, and Horacio tell their stories, they reconstruct Vera’s past, and search for their own identities. Spanning from modern-day Chile to the 1950s, 60s, and through the years of the Pinochet dictatorship, With You at a Distance reveals successive mysteries anddiscoveries like a set of Russian nesting dolls.