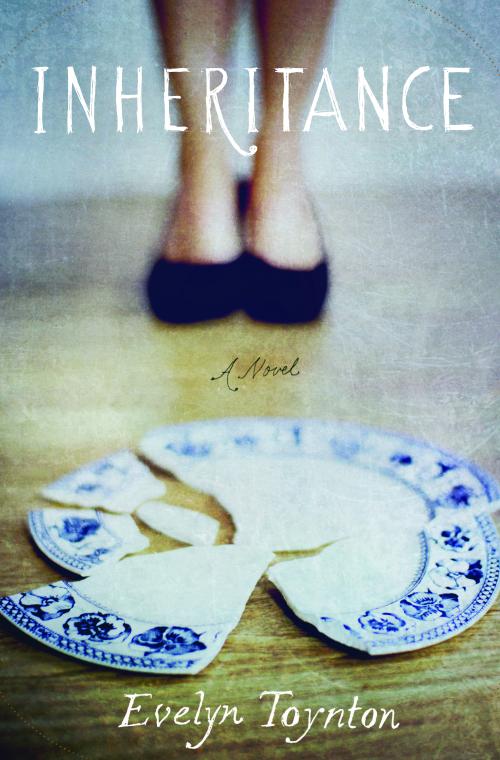 “A finely phrased and observed piece of writing.” —Kirkus Reviews

“An intense and beautifully written novel, a vivid portrayal of romantic Anglophilia and disillusionment, explored in all its sorrowful and comic complexity.” —Joan Brady, Whitbread Award–winning author of Theory of War

“A scrupulously observed story of an American Anglophile confronted by the quirks, cruelties, and delusions of the English upper classes—I was fascinated.” —Lynn Freed, author of The Last Laugh

“Evelyn Toynton’s riveting new novel, about an American in England and the aristocratic family who fascinate her, artfully explores the damage done by ideals and illusions, while exposing the underlying reality no one wants to acknowledge.” —Carole Angier, biographer of Jean Rhys and Primo Levi

“Evelyn Toynton’s latest novel is a pitch-perfect exploration of an aristocratic English family whose inheritance is both glorious and grim. With her superb eye for cultural and psychological details, Toynton pulls us easily into a world that is at once familiar and uncommon, dark, witty, and achingly human.” —Elizabeth Benedict, author of Almost