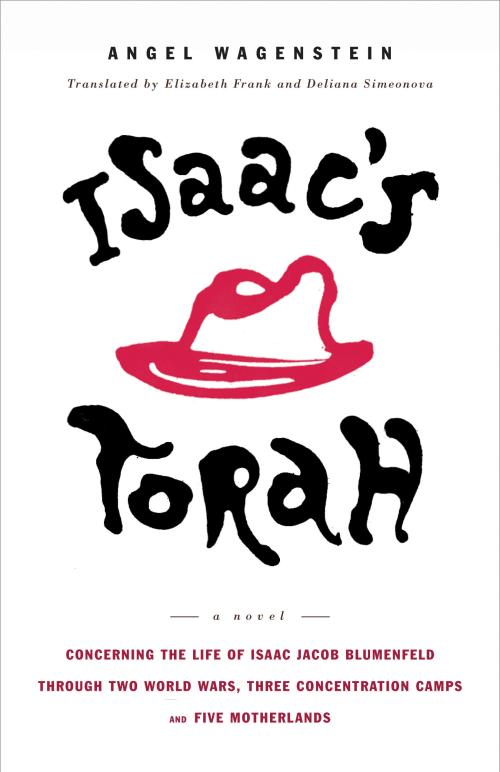 THIS NOVEL IS THE SAGA IN FIVE PARTS OF ISAAC JACOB Blumenfeld, who grows up in Kolodetz, a small town near Lvov, which, when he is a boy, is part of the Austro-Hungarian Empire, but which subsequently belongs to Poland, the Soviet Union, Nazi Germany, and then the Soviets again. Isaac survives the absurdity and horror in Eastern Europe during the 20th century by pretending to be a fool. If this is an old Jewish art, Isaac is a consummate artist. He plays the fool all his life, from his boyhood in Kolodetz shtetl to the time when as an accused war criminal he finds himself in a gulag in Siberia. Inseparable from Isaac’s life and story are the Yiddish jokes and fables of Kolodetz. These and the counsel of his dear friend, the rabbi and the chairman of the town’s Atheists’ Club, Shmuel Ben-David, sustain Isaac through two world wars, three concentration camps, and five motherlands. In this homage to the grand tradition of Jewish storytelling, Wagenstein puts on record what is perhaps the central story of the last one hundred years and makes from it a sad, funny, warm and wise book.