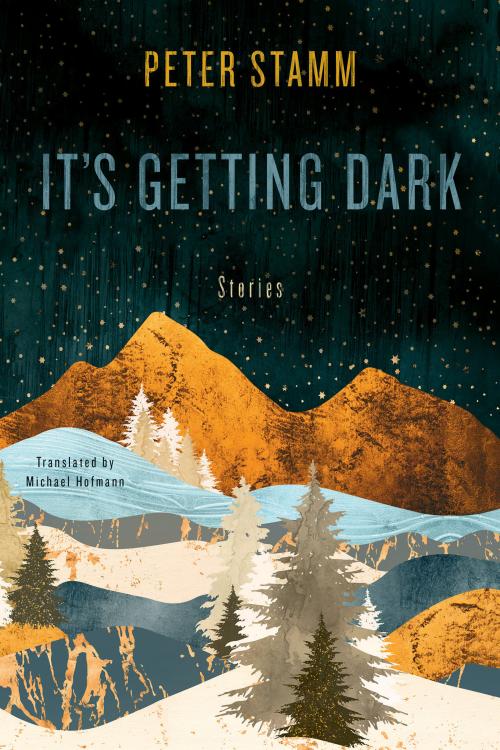 “[Stamm’s] story collection shows the instability of a world we think we know.” —New York Times

“Stamm, whose precise, dry prose builds suspense in its very insistence on the quotidian, creates narratives simultaneously ordinary and strange, even uncanny. Atmospherically, these stories recall Arthur Schnitzler, or even Edgar Allan Poe…haunting…beautifully translated, as are all his books, by the remarkable Michael Hofmann.” —Harper’s

“[Stamm’s] powerfully unsettling short-story collection catalogs moments when the familiar shifts into the unknown, when we realize how flimsy our constructed realties really are.” —Literary Hub, Most Anticipated Books of the Year

“From an author one critic called ‘one of Europe’s most exciting writers’ come a dozen reflective and somber stories about the tenuousness of reality.” —Los Angeles Times

“[These stories] all have a latent uneasiness to them, making the reader turn the pages both quickly and apprehensively…Stamm effectively sustains a dark mood.” —Publishers Weekly

“Stamm sketches out painfully realistic stories that slowly but surely reveal their strange, uneasy underbellies.” —The Millions, Most Anticipated Books

“Peter Stamm doesn’t so much yank the rug out from under the reader as ease it slowly, mesmerizingly away, until we stagger and realize that the world has shifted beneath us. These tales are eerie, menacing delights.” —Caitlin Horrocks, author of Life Among the Terranauts

“A casual, effortless voice belies the intense structural formality in these stories, which take place on the blurred edge between reality, memory, and dream. Language is wielded subtly, sharply, in masterful hands. It’s Getting Dark burns like ice.” —Shruti Swamy, author of The Archer and A House Is a Body

“Stamm’s prose (beautifully translated by Michael Hofmann) is plain but not so simple…A subtle but deadly style.” —Zadie Smith

“Peter Stamm is an extraordinary author who can make the ordinary absolutely electrifying…Hard to recommend too highly.” —Tim Parks

“A master writer…His prose…is as sharply illuminating as a surgical light.” —The Economist