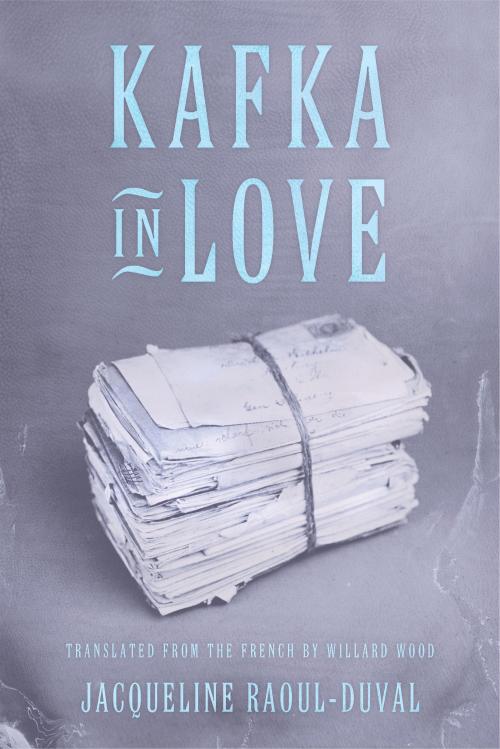 Kafka was an attractive, slender, and elegant man–something of a dandy, who captivated his friends and knew how to charm women. He seemed to have had four important love affairs: Felice, Julie, Milena, and Dora. All of them lived far away, in Berlin or Vienna, and perhaps that’s one of the reasons that he loved them: he chose long-distance relationships so he could have the pleasure of writing to them, without the burden of having to live with them. He was engaged to all four women, and four times he avoided marriage. At the end of each love affair, he threw himself into his writing and produced some of his most famous novels: Amerika, The Trial, and The Castle.
In this charming book, author Jacqueline Raoul-Duval follows the paper trail of Kafka’s ardor. She uses his voice in her own writing, and a third of the book is pulled from Kafka’s journals. It is the perfect introduction to this giant of world literature, and captures his life and romances in a style worthy of his own.