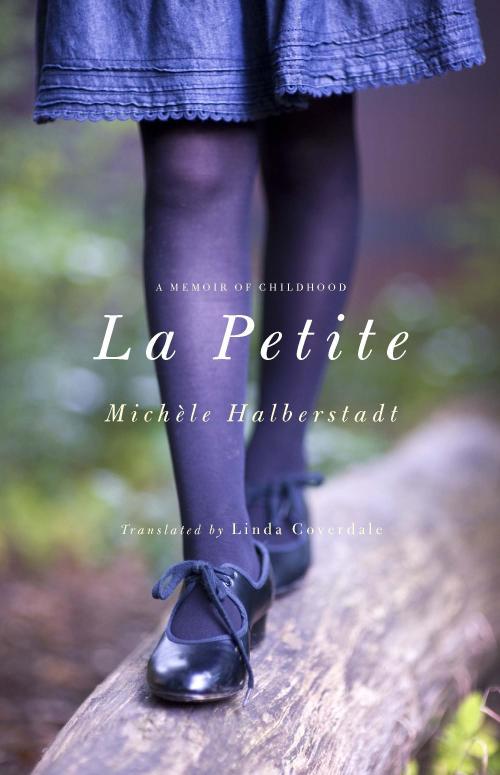 In La Petite, the renowned French writer and film producer Michèle Halberstadt vividly recounts the painful events that surrounded the death of her beloved grandfather, which led to a suicide attempt when she was twelve years old. Michèle’s mother favored her older sister, her father was emotionally remote, her teachers dismissive, and her peers a foreign species. Her grandfather alone had given her an image of herself that she could embrace. After he died, there seemed to be nothing left for her. One day she decided that she’d had enough of life. The pills in the bathroom were within reach and the temptation of falling asleep forever was irresistible.
La Petite is neither grim nor sentimental. Halberstadt, the recipient of both the Legion d’Honneur and the Ordre du Mérite, France’s two most prestigious awards, has perfectly captured the emotions of the little girl she once was. Everywoman will recognize something of herself in this moving story about adolescent grief, solitude, and awakening.