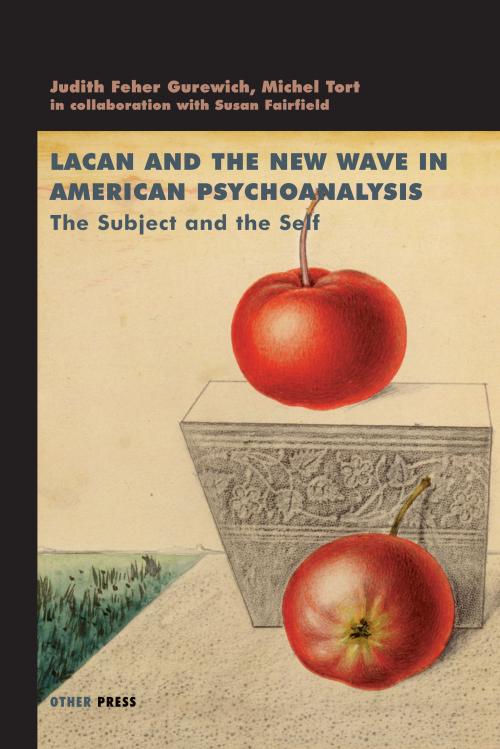 What makes it so difficult for Lacanian and American psychoanalysts to understand each other? This question runs through Lacan and the New Wave in American Psychoanalysis, a book that explores the divergent dialogues with Freudian theory that are taking place on both sides of the Atlantic. In a lively exchange, some of the most prominent psychoanalysts in France and America today come together to offer contrasting views on borderline conditions, gender difference, and the role of sexuality and aggression in the development of psychopathology. Comparing Lacan’s theory of the Subject with recent American views on the psychoanalytic concept of the Self, this book makes Lacan’s work accessible and clinically relevant to American audiences.