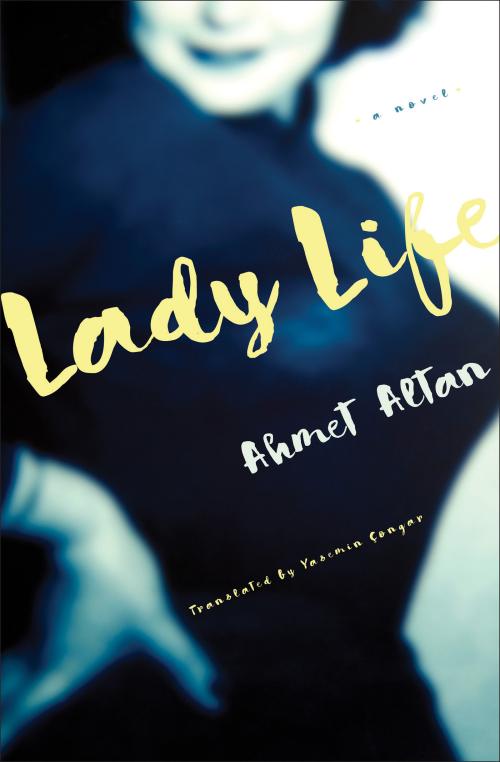 From the acclaimed author of I Will Never See the World Again, this poignant coming-of-age novel finds moments of remarkable humor in a present-day Istanbul rife with economic and political hardships.

Fazıl’s comfortable existence studying literature is upended by his family’s sudden financial ruin, followed swiftly by the death of his father. Forced to sell his belongings and move to an old boardinghouse, he discovers a new side of the city, populated by immigrants, poets, sex workers, and busboys, all struggling to get by.
On a tip from a fellow resident, Fazıl finds work to support himself through university, as an extra on a TV show, where he meets two women who will change his life. Sıla, a striking young student, shares his love of Virginia Woolf and uniquely understands his current predicament: once well-off, she too has lost everything, after the government unjustly seized her father’s business. While they begin a tentative romance, Fazıl is also drawn to the show’s vivacious leading lady, Hayat, whose carefree, sensuous outlook differs so greatly from his own.
Written from his prison cell, Ahmet Altan’s latest novel offers a witty, insightful view of modern Turkey and the lives of its “new poor” that shows how we can find light in the darkest times.