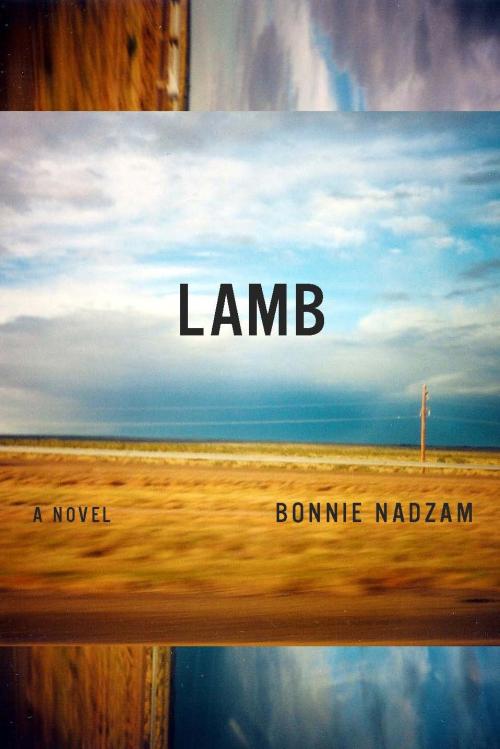 Lamb rubbed his temple and thought he might sit down right there in the parking lot, wait to see who’d come for him or who would ask him to move, but when he turned away from the wake of traffic to light the cigarette, he saw the girl.
She was coming toward him in a crooked purple tube top and baggy shorts and brassy sandals studded with rhinestones. She carried a huge pink patent-leather purse and was possibly the worst thing he’d seen all day. Scrawny white arms and legs stuck out of her clothes. The shorts hung around her pelvic bones, and her stomach stuck out like a filthy, spotted white sheet. The skin on her belly, God, that sheen of purple filth sprayed across her flesh. It was grotesque. It was lovely. Freckles concentrated in bars across her cheekbones and down the tiny ridge of her nose and the slightest protruding curve of her forehead just above her eyebrows. There were huge freckles, pea-sized, and smaller ones. Some faint, others dark, overlapping like burnt confetti on her bare shoulders and nose and cheeks. He stared at her. He had never seen anything like it.
“Hi.” She had a little gap between her teeth, and her eyes were wide set, and she had one of those noses with perfectly round nostrils. She was a pale little freckled pig with eyelashes. “I’m supposed to ask you for a cigarette.”
Behind her, huddled near the trashcan up against the brick wall of the CVS, three girls were watching in a bright little knot of bangles and short shorts and ponytails. He looked at the girl. Her chewed and ratted fingernails. Her small feet in shoes two or three sizes too big for
her. Her mother’s shoes, he supposed. He felt a little sick.
“What is this,” he said. “Some kind of dare?”