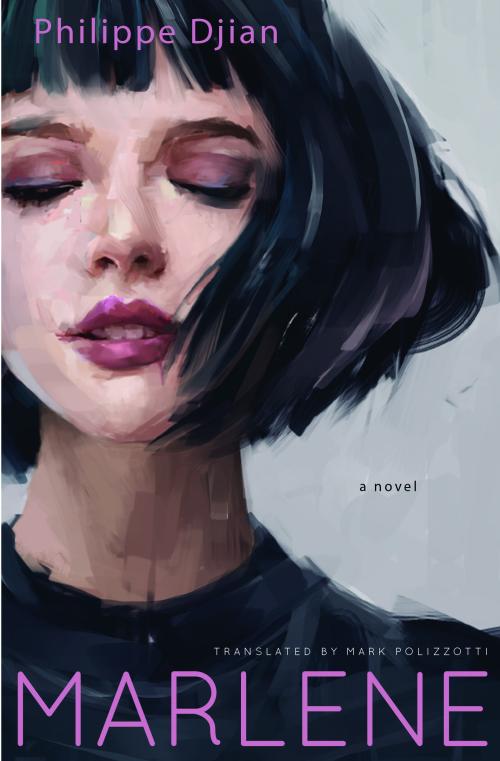 Yemen. Iraq. Afghanistan. After returning from combat to a quiet garrison town, Dan and Richard struggle in their different ways to regain a sense of normality. Dan, desperate to prove to his bourgeois neighbors that he isn’t the violent, unstable veteran they’d expect, sticks to a rigorous routine and keeps his head down. Richard, on the other hand, doesn’t resist his impulses, repeatedly flouting the law and spending money he doesn’t have. All the while, his home life is gradually falling apart—unbeknownst to him, his wife has been having an affair, and his teenaged daughter is becoming increasingly distant and even hostile.

The arrival of Richard’s sister-in-law, Marlene—a woman with a reputation for sleeping around and bringing bad luck wherever she goes—threatens to destroy what little peace the two men have, calling into question their seemingly unbreakable bond.