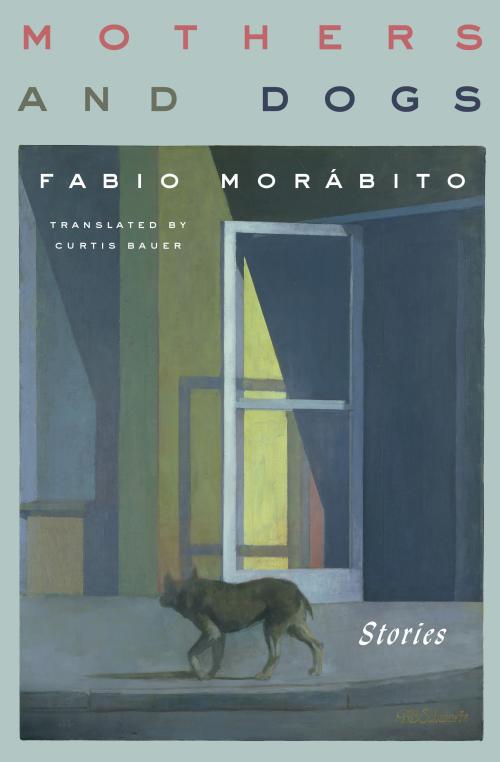 Drawing from everyday life in Mexico and abroad, these subtle, unsettling stories probe the boundaries between sanity and madness, life and death, safety and danger.

The first story collection from prize-winning author Fabio Morábito available in English, Mothers and Dogs features fifteen tales that show the emotional extremes in seemingly trivial details and quotidian situations: two brothers worry more about a dog locked in an apartment who hasn’t been fed than they do about their dying mother; when the lights go out on a racetrack, a man’s evening jog turns into a savage battle between runners; a daughter learns to draft business letters as an homage to her mother.
As he deftly explores feelings of loneliness and despair endemic in modern society, Morábito weaves threads of unexpected humor and lightness.