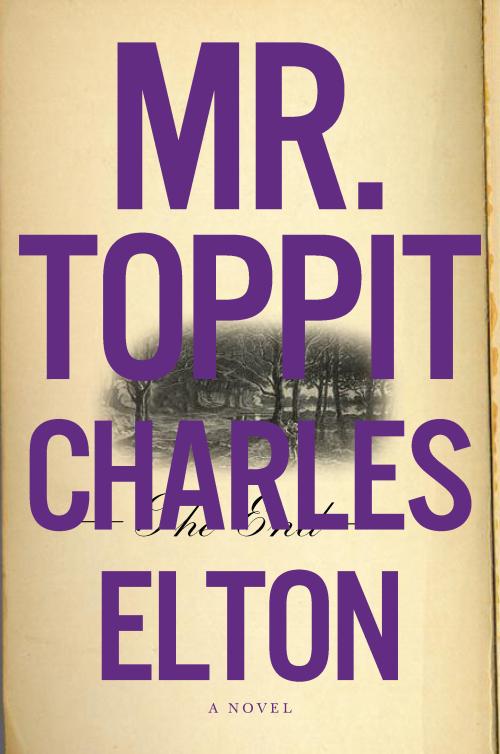 Although it was only some years after his death that my father was elected to the sainthood of children’s authors, the sales of the books had always been steady, though modest, and the name of Luke Hayseed not unknown among more progressive parents, who felt their children should not be shielded from the
cruelties and uncertainties of life—the very cruelties and uncertainties that were the stock-in-trade of the Hayseed books. But what is undeniable is that I was not, at that time, accosted by complete strangers in restaurants or pinned up against walls during cocktail parties by people telling me how I had ruined their childhood or—much, much worse—how I had been an inspiration to them.