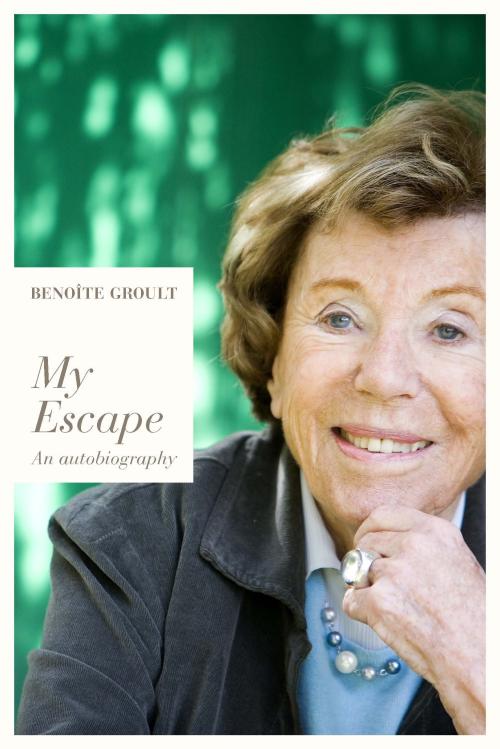 For us girls, there also weren’t any “great authors” of our gender. At no stage of my studies, not even during my bachelor’s degree in literature, was one of our sacred “great authors” a woman!
Erica Jong says that at Barnard, a college founded by American feminists and dedicated to educating young women, female authors, novelists, and poets weren’t studied. At the library, you couldn’t find the novels of Colette (supposedly out of print) or Simone de Beauvoir or Emily Dickinson. In 1960! In the land of feminism! Imagine, then, the desert that was the Sorbonne in 1941. In fact, our pantheon was empty with the exception of one exalted heroine: Joan of Arc. Yet she was also incidentally a virgin, the sole descendant of the mythic Amazons, and the only one who had the audacity to break the chains of her feminine condition and traditions. As everyone knows, she was punished for it and, just like Antigone, Iphigenia, and Jocasta, doomed to a precocious and tragic end.
We can all agree—a rather dissuasive model. In the twentieth century, in order to void the suffragists’ claims, the French press quickly nicknamed them the “Suffragettes,” a name that made them go down in posterity as some sort of gleeful majorettes for the right to vote. In England, meanwhile, women fought heroically by chaining themselves to the gates of Westminster, throwing themselves under the horses’ hooves during the Epsom Derby in front of a dumbfounded crowd, and taking up hunger strikes in order to win the right to vote twenty years before French women.