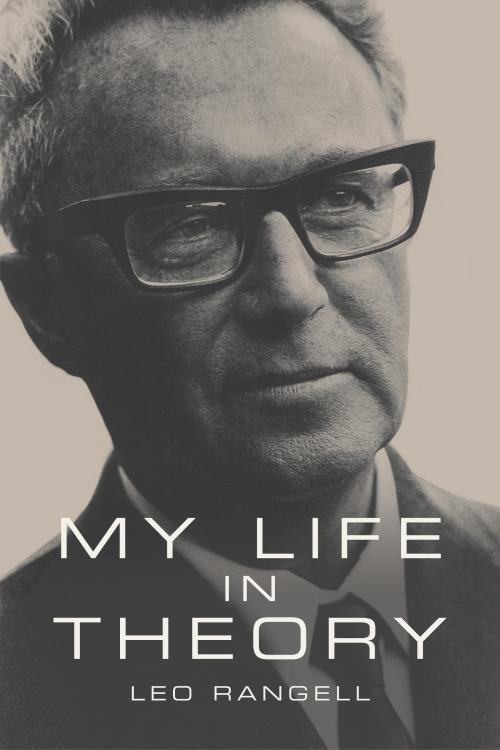 This is a rare autobiographical history written from the center of the inner circle of psychoanalysis. Today, only a few psychoanalysts remain who have Dr. Rangell’s unique, insider’s view of the last half century of psychoanalytic history. His close associations with the major contributors to theory during this time permit him to chronicle the constant marriage of people and ideas that has been the hallmark of the psychoanalytic community over the previous decades. His insights are enhanced by his leadership role across the spectrum of psychoanalytic organizations (local, national, and international) that has allowed him to witness and participate in the great debates of our time. Written as Dr. Rangell approached the age of 90, this chronicle possesses the same clarity and incisiveness that has always characterized Rangell’s writing. He is still the tough-minded thinker ready to challenge the fuzzy thinking that threatens to split psychoanalysis into factions.

In this work, Dr. Rangell gives us his valuable perspective on the significant individuals in psychoanalysis and their ideas: from the early dissension of the 20s and 30s to the war years, to the "golden years" of the 50s and early 60s where complications in the field manifested in the splitting of Institutes. He goes on to cover the turmoil surrounding the theoretical debates of the 70s, followed by his look at the attempt at pluralism in the 80s, the eclecticism of the 90s, and finishing with a discussion of the discipline as it is now. Then, using his own prodigious contributions to the great debates of our time, Dr. Rangell fuses divisive views into a unitary theory of psychoanalysis. This composite theory offers an amalgamated view that provides coherence in place of the fragmentation, personal warring, and disarray that constitutes the present state of psychoanalysis.