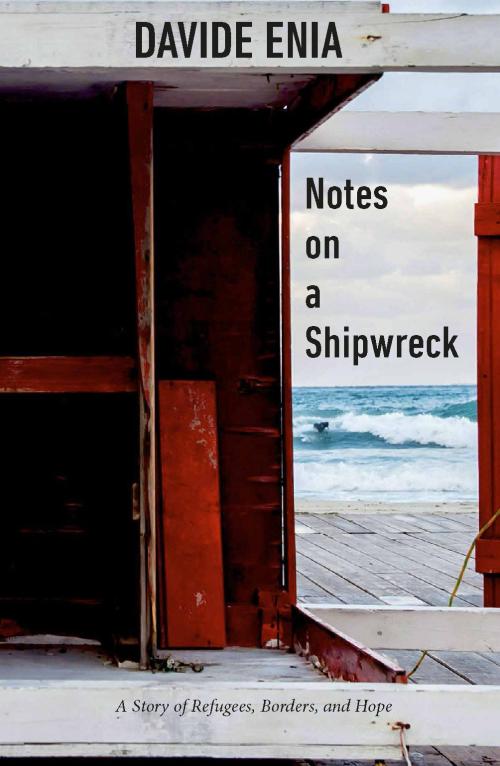 A moving firsthand account of migrant landings on the island of Lampedusa that gives voice to refugees, locals, and volunteers while also exploring a deeply personal father-son relationship.

On the island of Lampedusa, the southernmost part of Italy, between Africa and Europe, Davide Enia looks in the faces of those who arrive and those who wait, and tells the story of an individual and collective shipwreck. On one side, a multitude in motion, crossing entire nations and then the Mediterranean Sea under conditions beyond any imagination. On the other, a handful of men and women on the border of an era and a continent, trying to welcome the newcomers. In the middle is the author himself, telling of what actually happens at sea and on land, and the failure of words in the attempt to understand the present paradoxes.

Enia reveals the emotional consequences of this touching and disconcerting reality, especially in his relationship with his father, a recently retired doctor who agrees to travel with him to Lampedusa. Witnessing together the public pain of those who land and those who save them from death, alongside the private pain of his uncle’s illness, pushes them to reinvent their relationship, to forge a new and unprecedented dialogue that replaces the silences of the past.