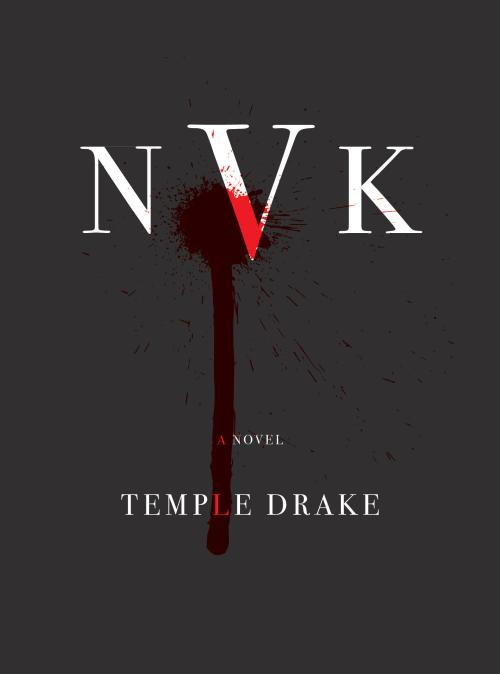 A novel by RUPERT THOMSON writing as TEMPLE DRAKE

HER SECRET MUST BE KEPT FOR ALL ETERNITY.

One night in 2012, executive Zhang Guo Xing takes a group of European clients to a fashionable nightclub in Shanghai. While there, he meets a strikingly beautiful young Western woman called Naemi Vieno Kuusela. The physical attraction between them proves irresistible, and they embark on an intoxicating affair. But Naemi is not what she appears to be…

To Zhang’s surprise, she veers between passion and wariness, conducting the relationship entirely on her own terms. He feels driven to find out more about her, and is swiftly drawn into a web of intrigue, mystery, and horror. Is she a ghost? A demon? Do the living dead walk the streets of twenty-first century Shanghai?

Written in spare, high-octane prose, NVK is the first in a series of dark, hypnotic novels that explore the roots of desire and the cruel costs of immortality.