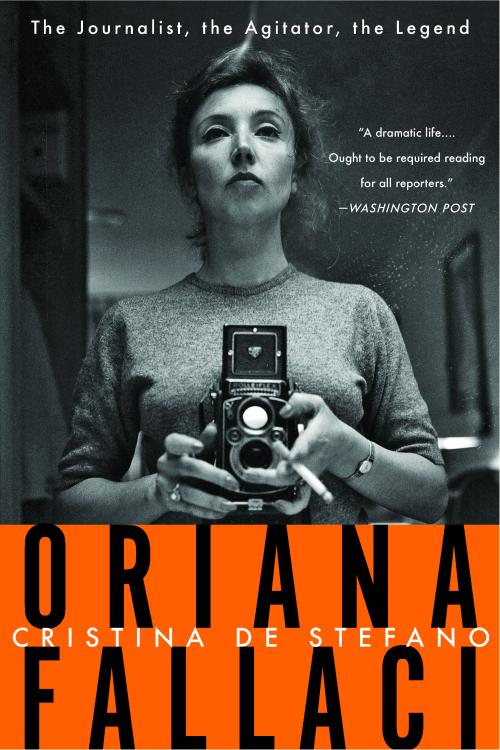 A landmark biography of the most famous Italian journalist of the twentieth century, an inspiring and often controversial woman who defied the codes of reportage and established the “La Fallaci” style of interview.

Oriana Fallaci is known for her uncompromising vision. To retrace Fallaci’s life means to retrace the course of history from World War II to 9/11.

As a child, Fallaci enlisted herself in the Italian Resistance alongside her father. Her hatred of fascism and authoritarian regimes would accompany her throughout her life. Covering the entertainment industry early on in her career, she created an original, abrasive interview style, focusing on her subject’s emotions, contradictions, and facial expressions more than their words. When she grew bored of interviewing movie stars and directors, she turned her attention to the greatest international figures of the time: Khomeini, Gaddafi, Indira Gandhi, and Kissinger, placing herself front and center in the story. Reporting from the front lines of the world’s greatest conflicts, she provoked her own controversies wherever she was stationed, leaving behind epic collateral damage in her wake.

Thanks to unprecedented access to personal records, Cristina De Stefano brings back to life a remarkable woman whose groundbreaking work and torrid love affairs will not soon be forgotten. Oriana Fallaci allows a new generation to discover her story, and witness the passionate, persistent journalism that we urgently need in these times of upheaval and uncertainty.