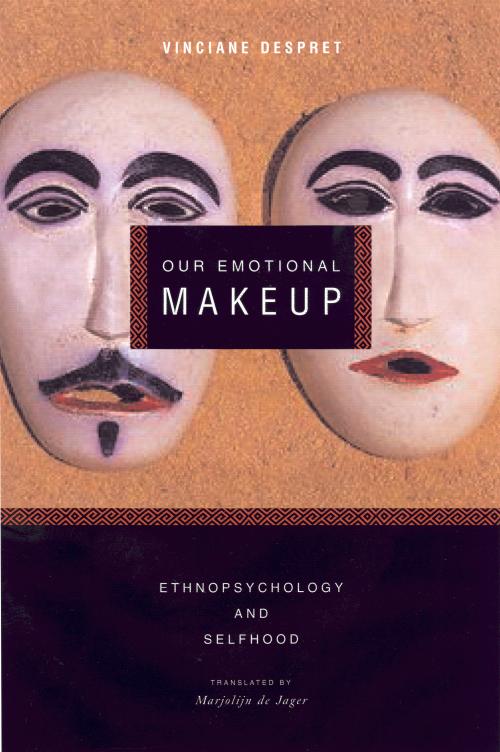 Broken hearts, edgy nerves, tightened throats—our emotions grab and take hold of us. But if our emotions appear obvious to us, are they necessarily real or universal? This, of course, is what researchers in physiology and psychology assert, but they will ultimately be disappointed.

Vinciane Despret sets out in this book to show how some of our emotions, precisely those we thought were a natural part of our make-up, do not exist unless they have been inscribed in our subjectivity through the mediation of culture.

Emotions do not exist per se, but only within relations to others. Anthropologists and ethnologists often return from distant regions and remote islands with emotions unknown to their peers at home, and which can only be expressed in the tribal tongue they have learned. Following such discoveries, one should not be surprised to find that anger does not exist among the Uktus, and the Ikfalus have to teach fear to their children.

One only has to consider the emotions of other cultures and traditions to recognize that they are human productions with wide and significant variations, like good manners. Our emotions, finally, represent the way that we see the world and try to make it our own.