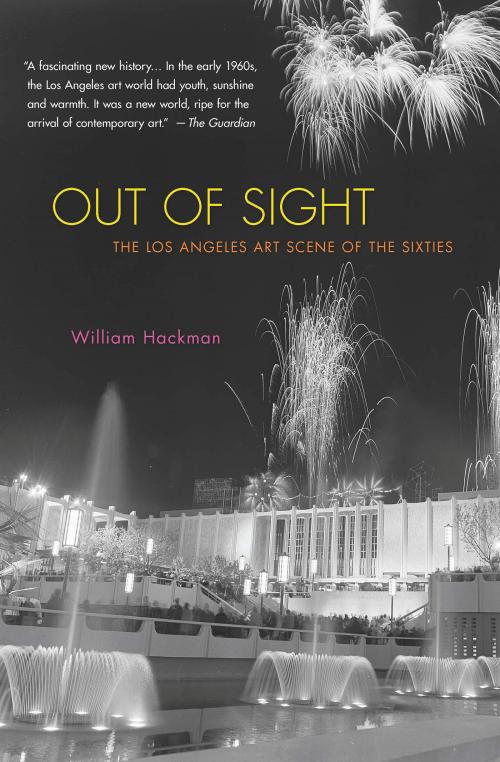 What Los Angeles-based artists lacked in sophistication, they made up for in brio, independence, and resourcefulness. Far from the competitive pressures of the New York scene—its self-conscious wrestling with modernist theory and the legacy of Abstract Expressionism—artists in Los Angeles felt freer than their New York counterparts to explore issues not pre-ordained by the critical priesthood. “The beauty of growing up in California at this moment in time,” [Robert] Irwin insisted, was “that you [had] very little dead weight. . . . All the things that New Yorkers would say to me was wrong with California—the lack of culture, place, sense of the city and all that—is exactly why I was here. It was very possible to entertain the future here.” That sense of freedom was contagious among artists in Los Angeles. Unencumbered by prescriptive regimes, the most important artists to emerge in sixties L.A. saw little need to defend or justify their work according to genre or style.