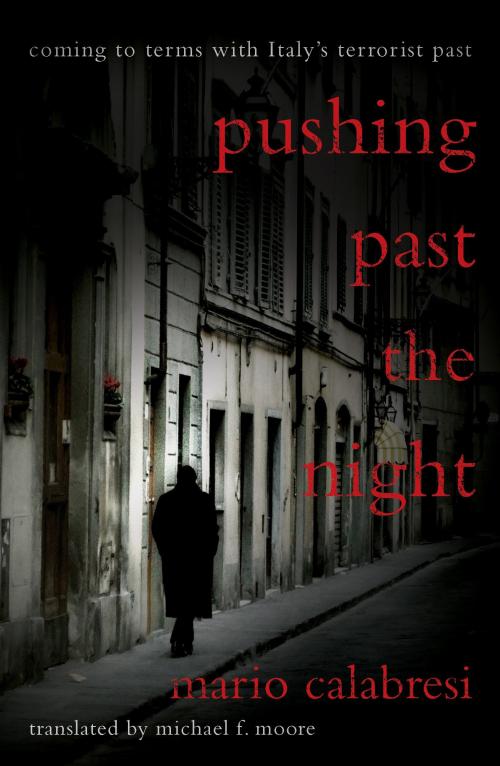 December 15, 1969, was the most important day of Mario Calabresi’s life, although he would not be born for another year. On that date, the anarchist Giuseppe Pinelli fell to his death from a window at the Milan police headquarters, where he was being questioned about his role in the Piazza Fontana massacre, the most infamous episode of domestic terrorism in Italy.
Police Inspector Luigi Calabresi, Mario’s father, was in the building, though not in the room, at the time of the accident. This didn’t stop the rumors that Pinelli had been killed by Calabresi. These suspicions kicked off “a ferocious lynching, albeit in slow motion”—as the Italian paper La Repubblica characterized it—that culminated in the murder of Luigi Calabresi outside his home one morning in 1972. Calabresi left behind his pregnant wife and two young sons.
In this memoir, Mario Calabresi explores the personal and political fallout of Italy’s era of domestic terrorism in a poignant and very personal account. His grief at the murder of his father is balanced by a desire to overcome the divisions that still scar Italy today. This powerful book calls not only for accountability but also for redemption. As Mario Calabresi’s mother always told him, you have to look to the future, stake your bets on life, and refuse to be a prisoner of hatred.