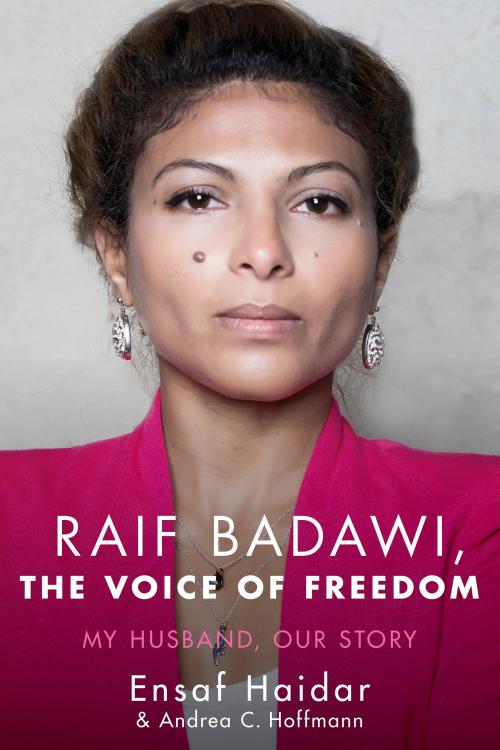 A powerful first-person account of Ensaf Haidar’s life wither her husband, Saudi Arabian social activist Raif Badawi, and her worldwide campaign to free him from imprisonment

Ensaf Haidar’s unforgettable account of her marriage to imprisoned Saudi blogger Raif Badawi tells the story of the survival of their love against all odds, and of her courageous fight for her husband’s freedom.

When Ensaf and Raif married in 2002 they shed tears of joy; they had overcome the resistance of her family and the rigid conventions of Saudi Arabian culture, and their battle to be together was finally won. But an even greater challenge lay ahead.
After the romance of their clandestine courtship, the triumph of their wedding day, and the ups and downs of married life, Ensaf discovers that Raif is becoming active in the liberal movement. Their partnership grows stronger as Raif works tirelessly, daring to question the social order of Saudi Arabia — until his activities attract the attention of the religious police. With Raif under increasing surveillance, Ensaf reluctantly accepts exile as the only way to protect their three young children, hoping that Raif will soon join them.

But Raif’s arrest and subsequent sentence — to ten years in prison and 1,000 lashes — change everything. Ensaf must take up the fight for her husband’s life, galvanizing global support and campaigning for his freedom — and their right to be reunited as a family again.

This profoundly moving memoir is both a love story and an inspiring account of the making of not one but two heroic human rights activists.