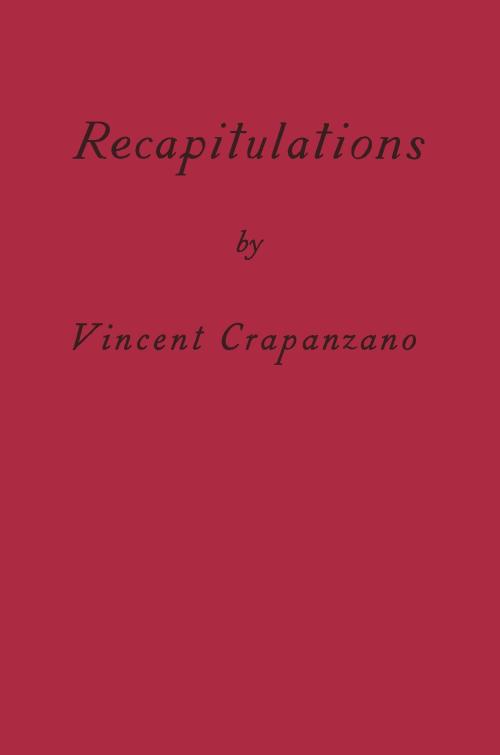 A distinguished anthropologist tells his life story as a wistful novelist would, watching himself as if he were someone else

This memoir recaptures meaningful moments from the author’s life: as his childhood on the grounds of a psychiatric hospital, his psychiatrist father’s early death, his years at school in Switzerland and then at Harvard in the 1960s, his love affairs, his own teaching, and his far-flung travels. Taken together, these stories have the power of a nothing-taken-for-granted vision, fighting those conventions and ideologies that deaden the creative and inquiring mind.