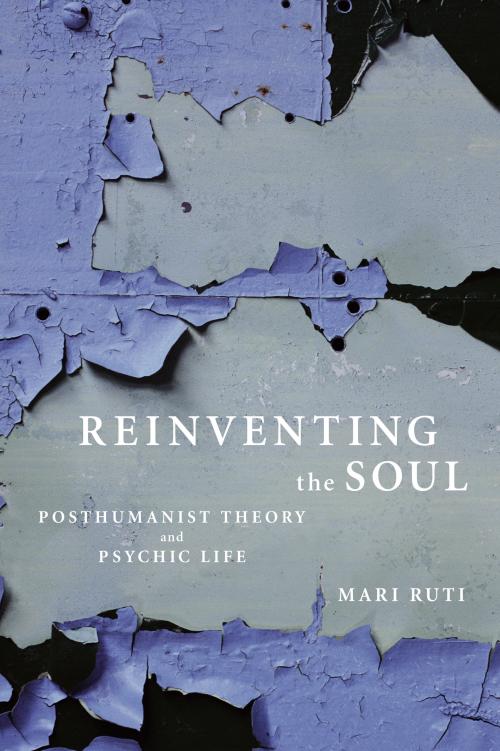 Essential reading for scholars and students in critical theory, psychoanalysis, and gender studies.

How does the self care for itself in the posthumanist era? What psychic processes might allow the postmodern subject to find meaning and value in its life? Is it possible to delineate a theory of psychic potentiality that is compatible with poststructuralist models of fluid, decentered, and polyvalent subjectivity?

Reinventing the Soul offers a new perspective on what it means to be a human being and to strive in the world despite the wounding effects of the socialization process. Drawing on the rich legacies of French poststructuralism and Lacanian psychoanalysis, Ruti builds an affirmative alternative to the post-Foucaultian tendency to envision subjectivity as a function of hegemonic systems of power. She proposes that the subject’s encounter with the world also necessarily activates the psyche’s innovative potential. By focusing on matters of creative agency, imaginative empowerment, inner metamorphosis, and self-actualization, Ruti outlines some of the mechanisms by which the psyche manages not only to survive its lack, alienation, or suffering, but also to transform its abjection into an existentially livable reality. Central to Ruti’s argument is the idea that human beings relate to the world in active rather than merely passive ways—as dynamic creators of meaning rather than as powerless dupes of disciplinary power.