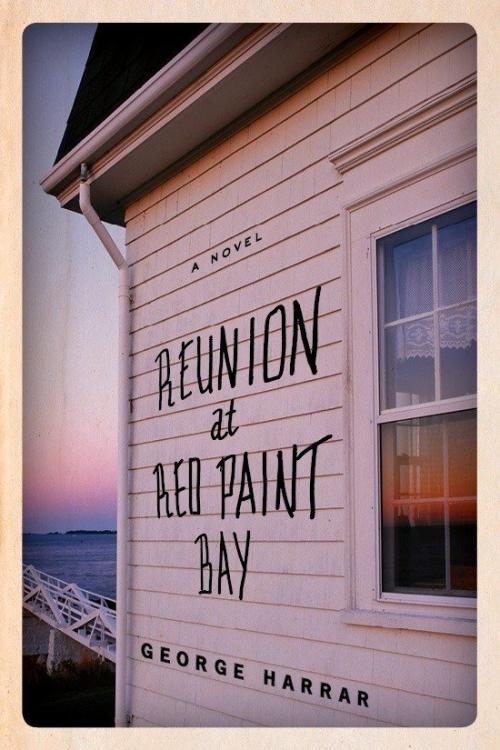 The message on the postcard said: “What good are funerals? They offer no solace. If God had all possibilities in His hands at Creation, was Death really the best He could come up with as The End? Faithfully.”
The signature was unreadable. The first letter looked like a ragged F or P. The rest of the name ran together, a row of inverted v’s, like a child’s drawing of waves. Simon turned the card over. Great Salt Lake was scrolled atop a borderless expanse of water. On the side hung a white bag, thumbnail size, marked Genuine GSL Salt. He rolled the bag between his fingers as he walked down the hallway and into the kitchen. Amy was at the breakfast table hammering the keys of her laptop. It was her day to enter session notes.
He waited for her to look up. “Do we know anyone who died recently in Salt Lake?”
“I don’t think people drown there. You almost sit on the water.”
“I meant in the city.” Simon held the card in front of her eyes.
“It does make you think,” she said.
“What?”
“Why God created the kind of death we have out of all the possibilities.”
“Such as?”
“He could have had everyone die at the same age, or everyone die painlessly, or have the dead reappear as spirits to reassure us they’re doing okay on the other side–that one would have been especially nice.”
“Maybe God created all those possibilities in other worlds. We just got the one with frequently painful death and unknown afterlife.”
Amy pointed at the card. “Did you notice? This is addressed to Master Simon Howe.”
He looked again. “I haven’t been called Master since my grandmother died and stopped sending me birthday cards.”
Amy reached up and squeezed the bag of salt. “Sending a tourist card from a funeral, that sounds like something one of your cousins would do.”
Simon took the postcard and slid it under the bright yellow fish magnet on the refrigerator, which is where they saved all the odd things they might need later.