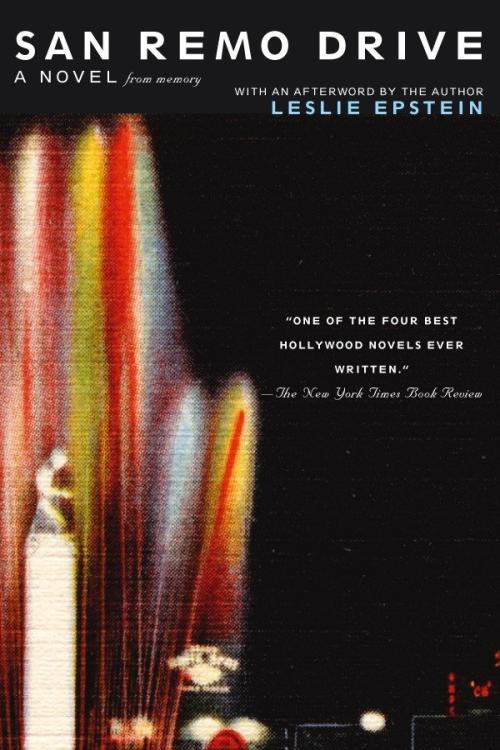 “Epstein is a master storyteller at the height of his powers.”
—Jonathan Kirsch, Los Angeles Times Book Review

Leslie Epstein’s bestselling new novel is composed of five interrelated episodes, in each of which a germ of childhood experience is elaborated by the mature imagination of one of this country’s most distinguished writers of fiction. Richard Jacobi, the narrator of these reflections, invites us to revisit the crucial experiences of his youth: driving to Malibu to meet the man determined to marry his mother; on vacation in the Mohave, while his father, the famed Hollywood figure Norman Jacobi and Lotte, his mother, must deal with the terrible consequences of Norman’s testimony before the House Committee on Un-American Activities; exploring how a night in a bar and brothel in Tijuana becomes linked to the spiritual growth of his brother, Bartie, who is surely destined to be one of the most memorable and endearing characters in modern literature; viewing a precarious initiation into sexuality that will mark forever the way an artist sees the world and does his work.
This is, then, a novel written from memory, in the same sense that the Schubert sonatas that attract Lotte to her baby grand are played from memory—that is, by heart.