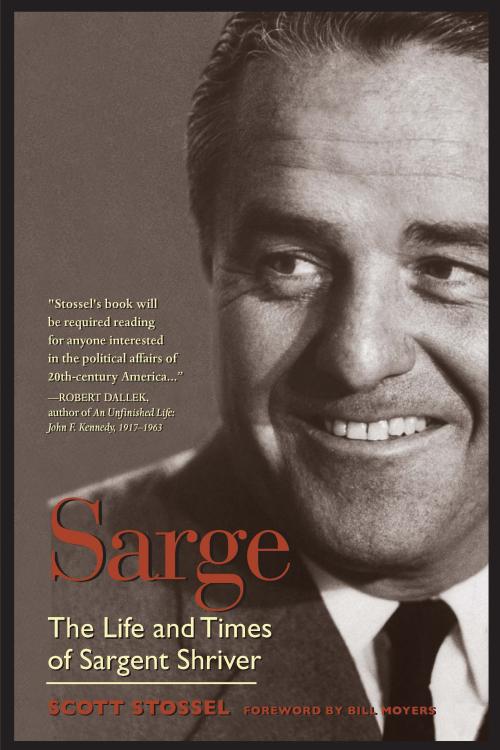 As founder of the Peace Corps, Head Start, the Special Olympics (with wife Eunice Kennedy Shriver), and other organizations, Sargent Shriver was a key social and political figure whose influence continues to the present day. This authorized biography, exhaustively researched and finely rendered by Scott Stossel (deputy editor of The Atlantic), reads like an epic novel, with “Sarge” marching through the historical events of the last century—the Great Depression, World War II, JFK’s assassination, the Cold War, and many more. Sarge gives us a complete account of Shriver’s life, as well as a thoughtful commentary on the Kennedy family, the Peace Corps, and United States and world history. It is a riveting and comprehensive reconstruction of a life that exemplifies what it means to be a true American.