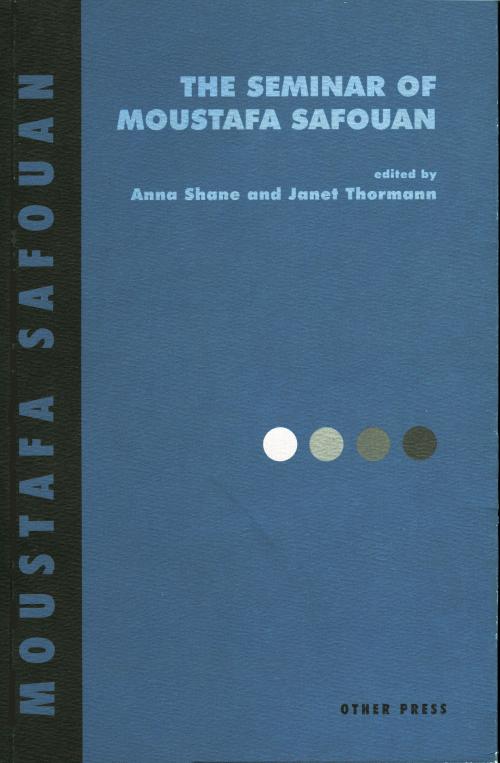 Thanks to Safouan, we rediscover the link between Lacan’s concept of Jouissance and Freud’s death drive, between the signifier and Freud’s unconscious, and between Freud’s concept of transference and Lacan’s controversial views on the end of analysis. Neither a follower nor a detractor, Safouan is a "Lacanian" who knows how to keep his distance.