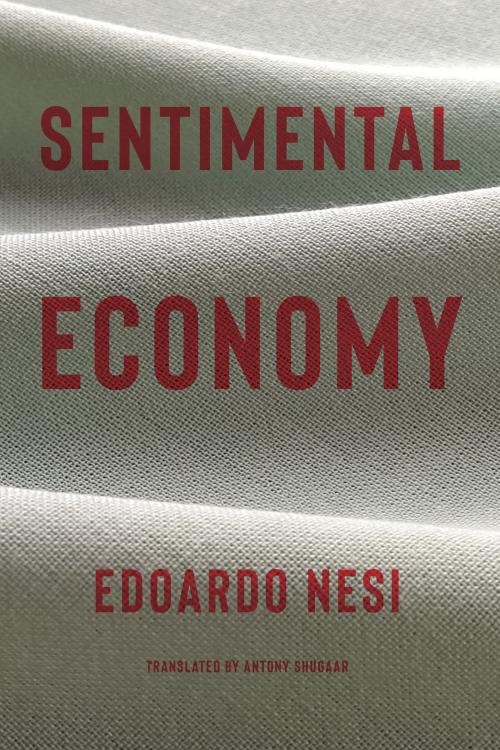 Well Before the Pandemic

Some time back, well before the pandemic, the screenwriter and director Giovanni Veronesi, who had a show on TV called Maledetti amici miei (Damned friends of mine), reached out to ask me if I’d like to write “something about friendship,” which would then be read on air by the actress Valeria Solarino.
I had only recently finished writing La mia ombra è tua (My shadow is yours), and I felt drained, but Giovanni and I have been friends since high school, and I didn’t want to tell him no, so I tried writing it, this thing about friendship. Try as I might, though, it wouldn’t take form, and just as I was about to tell him that I couldn’t do it, it occurred to me that maybe, just maybe, I might be able to write something for my father, my babbo, disguising it as a message for a friend, because I couldn’t stand to think about him anymore. I’d stopped dreaming about him, I couldn’t even bring myself to cry about him.
I gave that a try, and it worked like a charm. Anyone who knew me realized that I wasn’t writing to a friend.
Those who love me understood and mercifully said nothing, and so, that evening—it was late, past midnight—I watched Valeria step on stage, lovely as the noon sun, and transmit my first message to my father since what had happened.

Oh, ciao, listen, I wanted to tell you something.
Yesterday I thought back to that interview with Muhammad Ali you read me a long time ago.
Where he says that Earnie Shavers hit him with such a powerful right it shook his kinfolk back in Africa. It was such a hard punch that Ali’s legs folded beneath him, and he was forced to cling to the ropes to keep from falling. Muhammad Ali, the greatest, explained that if he had been knocked to the canvas, he’ d never have had the strength to get back up.
So he stayed up, wasn’t knocked to the canvas, and somehow managed to survive to the end of that round and indeed went on to win the fight.
So, I thought maybe you read it to me because you wanted me to be like him in my life. Like Muhammad Ali. That you wanted me to refuse to hit the canvas, no matter how hard I might get punched.
But he was Muhammad Ali, and I’m just me. And I hit the canvas hard that day. And I stayed down.
For months on end, I stayed down.
I’m only now starting to get back up on my feet. That’s what I wanted to tell you.
That I’m getting back on my feet, and that I miss you. I miss you so much. I’ d give my right arm to be able to hug you once again. Just once, that would be enough. But I know it’s not possible, so I send you my best wishes.
And when you see him—Muhammad Ali—please tell him that I miss him too.