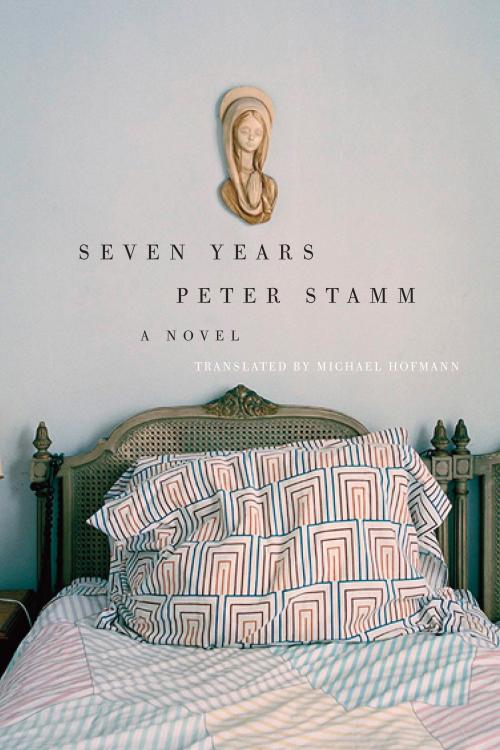 Sonia was the absolute opposite of Ivona. She was lovely and smart and talkative and charming and sure of herself. I always found her presence somewhat intimidating, and I had the feeling of having to try to be better than I actually was. With Ivona, the time went by incredibly slowly, full of painful silences. She gave monosyllabic replies to my questions, and it was a constant struggle to prolong the conversation. Sonia on the other hand was the perfect socialite. She came from a well-off background, and I couldn’t imagine her doing or saying something unconsidered. She was bound to have a successful career. She would find a niche in the design of social housing, and get a seat on various committees, and bring up two or three children at the same time, who would be clean and just as well-behaved and presentable as she was. But Sonia would never say to a man that she loved him, the way that Ivona had said it to me, as if there was no other possibility. Ivona’s declaration had been embarrassing, just like the idea of being seen in public with her, but even so the thought of her love had something ennobling about it. It was as though Ivona was the only person who took me seriously and to whom I really meant something. She was the only woman who saw me as something other than a good-looking kid or a rising young architect. Ever since getting up, I kept having to think of her, and privately I was sure I would have to see her again, if only to free myself from her. She had told me she worked in a Christian bookstore. It couldn’t be all that hard to find her.