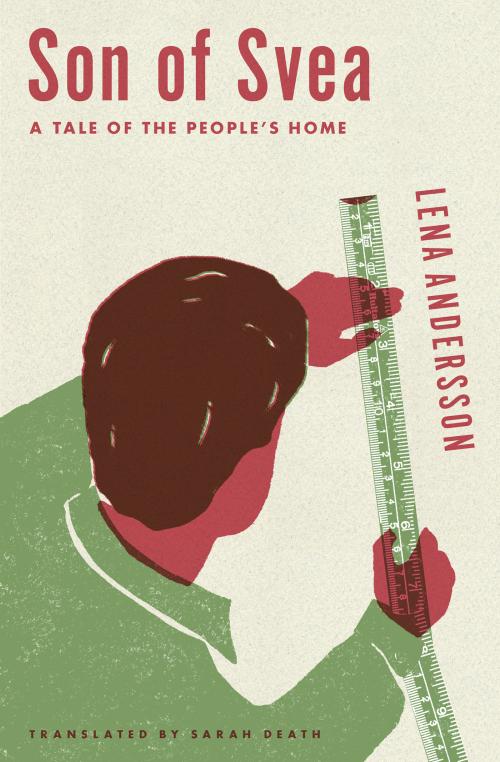 From one of Sweden’s most astute cultural critics, a razor-sharp comedy of the progress and ruin of the industrial welfare state, told through the story of a single family.

Ragnar Johansson is born in 1932, a transformative moment in Swedish history. He has Swedish social democracy flowing through his veins—convinced it lifted humankind out of the dark ages and into modernity, he cherishes it. At times Ragnar despises his mother, Svea, whose perpetual baking, scrubbing, and canning represent the poverty of the peasantry. Ragnar, for his part, hails the efficiency of washing machines and prefab food. Once he has children himself, he raises them in accordance with his values, standing in the ski track supporting his daughter Elsa as she works hard to become one of the best skiers in the country. While Svea is a relic of the past, Elsa represents hope for the future. In time, however, Ragnar realizes that the world is changing. Is his golden age coming to an end?

In Son of Svea, Lena Andersson offers a characteristically funny, wise, and moving family chronicle about the social transformations that unite and divide us, and about finding the courage to be true to oneself.