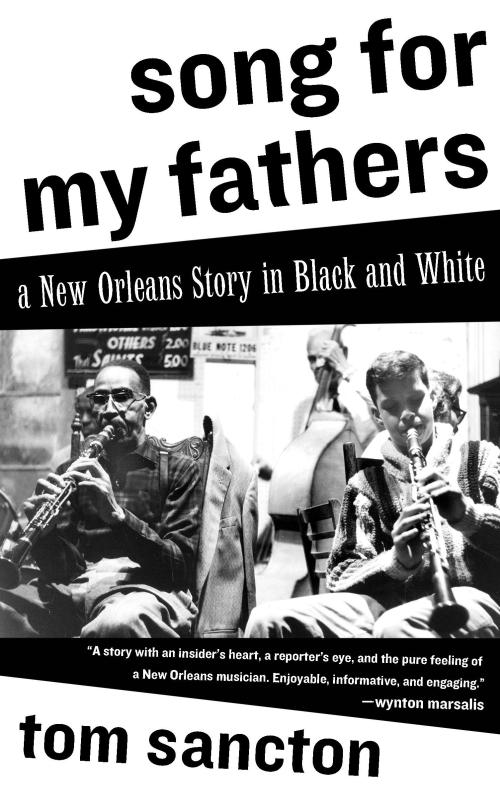 Song for My Fathers is the story of a young white boy driven by a consuming passion to learn the music and ways of a group of aging black jazzmen in the twilight years of the segregation era. Contemporaries of Louis Armstrong, most of them had played in local obscurity until Preservation Hall launched a nationwide revival of interest in traditional jazz. They called themselves “the mens.” And they welcomed the young apprentice into their ranks.

The boy was introduced into this remarkable fellowship by his father, an eccentric Southern liberal and failed novelist whose powerful articles on race had made him one of the most effective polemicists of the early Civil Rights movement. Nurtured on his father’s belief in racial equality, the aspiring clarinetist embraced the old musicians with a boundless love and admiration. The narrative unfolds against the vivid backdrop of New Orleans in the 1950s and ‘60s. But that magical place is more than decor; it is perhaps the central player, for this story could not have taken place in any other city in the world.