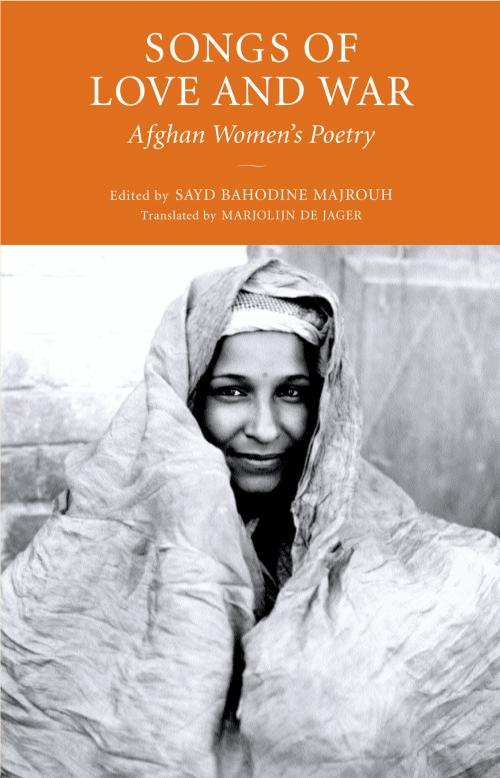 The authors of oral literature in the Pashtun language create their work at a far remove from any books. Generally deprived of the support of schools and universities, their compositions are inseparable from song. Their poetry is never declaimed; rather, their rhyme and rhythm have melodic value.

These popular improvisations do not exalt mystic love. In them there is no aspiration whatsoever to an unfathomable and incommunicable heaven, nor devotion to the lord, nor praise for an absolute master, nor any Adonis. To the contrary, they are songs of the earth. They celebrate nature, mountains, rivers, dawn and night’s magnetic space. They are songs of war and honor, shame and love, beauty and death.

The repression of Afghan women has caused untold suffering, particularly through moral subjugation. Infant daughters and their mothers are received with scorn and shame, and lead lives of subordination and humiliation. Their rebellion against these tribal codes comes only through suicide and song.

Translated from the Pashtun into French by the eminent Sayd Bahodine Majrouh, the greatest Afghan poet of the twentieth century, his text has been rendered into English in the expert hands of Marjolijn de Jager of the Translation Department at NYU.